Beamdog has no official plans for Neverwinter Nights: Enhanced Edition on Switch, but says the idea is appealing to them 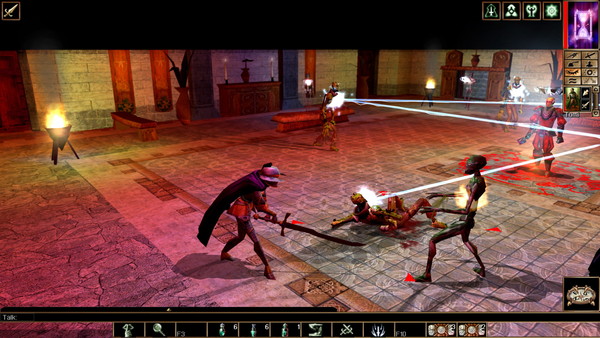 Beamdog has said that at this point, there are no official plans to bring Neverwinter Nights: Enhanced Edition to Switch. With that said, it does seem that the company has interest in considering a release for the future. The company has provided the following statement on their official website.

We have no formal plans to announce bringing Enhanced Editions to the Nintendo Switch, but this is something that is appealing to us.

If this is something you'd like to see, it would probably be a good idea to hit up Beamdog on Twitter and let them know!