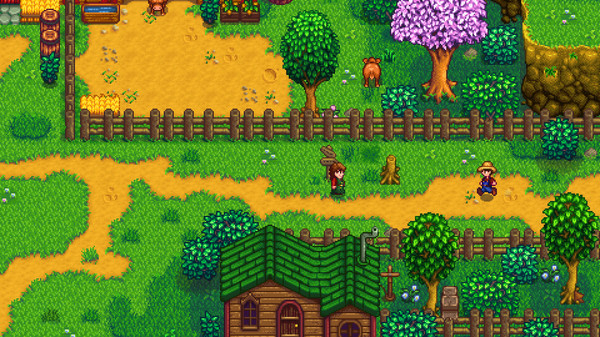 A performance patch has been released for Stardew Valley. This patch fixes a number of performance issues, including a problem with the game's framerate when you have a particularly big farm. Hop on your Switch right now and the update should auto-download.