Uncover the secrets of Stranger Things 3: The Game. Available today

Stranger than ever
by rawmeatcowboy
04 July 2019
GoNintendoGN Version 5.0 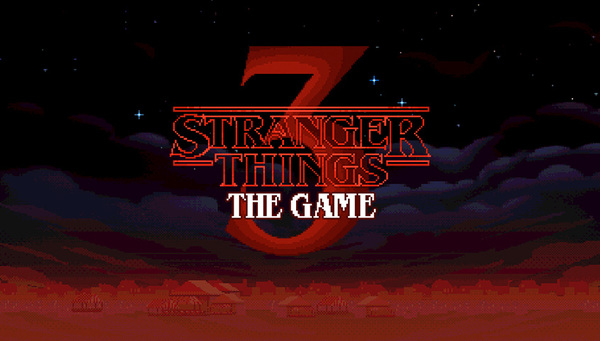 Stranger Things 3: The Game is the official companion game to Season 3 of the hit original series, where you’ll be able to explore the eerie world of Hawkins through a mix of exploration, puzzles, and combat.

Team up in two player local co-op or in single player mode alongside an AI partner, in the role of one of twelve characters from the show, each with unique abilities and attributes. Together, you’ll play through familiar events from the series while also uncovering never-before-seen Stranger Things secrets!

Jump right into the action of this pick-up-and-play adventure: simple gameplay mechanics allow fans of all skill levels to play.
Take your game to the next level by trying out different character combinations and collecting all the secrets the expansive world of Hawkins has to offer.
Team up with a friend, leveraging drop-in/drop-out local co-op to take on the mysterious monsters of Hawkins together. While playing solo, use a collection of "buddy commands" to control both characters.
Choose from 12 playable characters, each with their own unique talents and stats.