Fans are not happy
by rawmeatcowboy
23 July 2019
GoNintendoGN Version 5.0 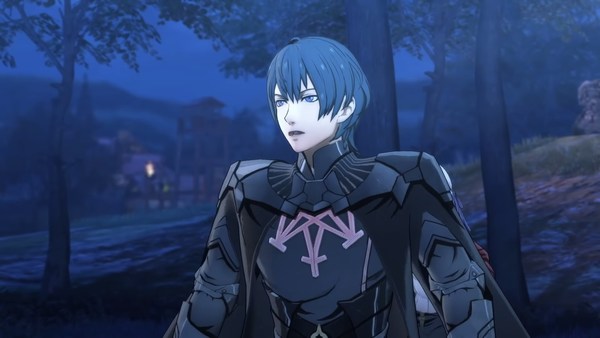 Thanks to the inclusion of Fire Emblem: Three Houses characters in Fire Emblem Heroes, we now know who provides voices for some of those roles. Taking on the role of Byleth is Chris Niosi, which has some fans quite enraged.

According to Niosi's own words, he has abused friends, colleagues, and significant others. After repeated accusations and public discussions, Niosi took to his personal tumblr to confirm the information, and come clean with all that he's put people through. We've included a snippet from his tumblr post below.

My name is Christopher Niosi; also known as Kirbopher. I am 30 years old and for about half of my lifetime, I have horribly mistreated and abused friends, colleagues and even my significant others. It is time that I addressed each and every one of those people and responded to their feelings with individual apologies for what I’ve done to hurt them. This will be a masterpost containing all of the appropriate posts in one location, so that the people they have been written for, along with anyone else who wishes to read them, can easily access the information.

You can read Niosi's full post here, which reveals quite a laundry list of unbecoming events. Obviously, fans who have read about all this, or knew about the matters beforehand, are really unhappy to see Niosi taking on the role. Nintendo is yet to respond to the matter, but we have reached out for comment.