Not such a street rat anymore
by rawmeatcowboy
30 September 2019
GoNintendoGN Version 5.0 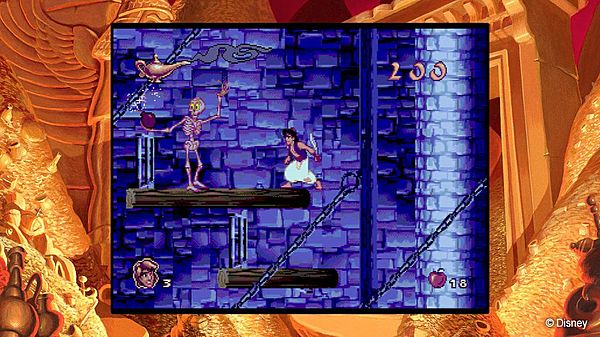 When the Disney Classic Games: Aladdin and The Lion King package was announced, we learned that there would be a "Final Cut" version of Aladdin included. Now we finally have some more details on what that Final Cut version is going to feature, thanks to a CNET interview with Stephen Frost, senior producer at Digital Eclipse.

Frost says his team has talked with the original Aladdin dev team to make the changes, and they, "are more on the subtle side."
Check out the full rundown of features included below.