Extended cut of the Super Mario Bros. Movie to be shown at PAX Australia 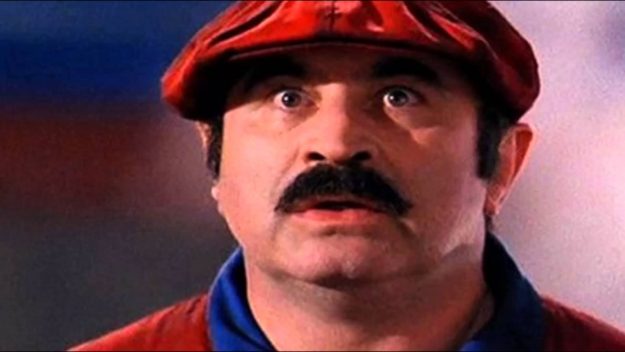 The Super Mario Bros. Movie Archive recently came into footage from the original Super Mario Bros. movie that had never been seen. They've already shared a snippet of footage was cut from the final film, which we posted a few weeks back. At that time, we also heard they had even more footage to show.

Turns out some of that footage is going to make an appearance at PAX Australia! The official Facebook page for PAX Australia has confirmed that they'll be showing an extended cut of the film that's never been seen before, all thanks to the Super Mario Bros. movie archive. If you plan on attending PAX Australia and want to check out the film, you can get full details here!

Thanks to Reece for the heads up!