New Silent Hill and Fatal Frame movies in the works 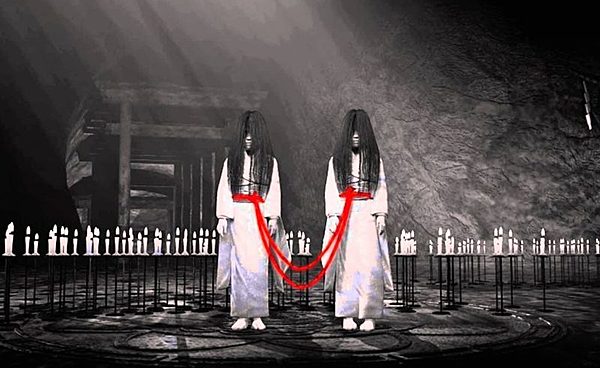 Fans of horror video games have an exciting one-two punch to look forward to. Director Christophe Gans has confirmed that he's tied to a new Silent Hill movie, as well as a Fatal Frame film. Gans has previously worked on films like the 2006 Silent Hill, as well as the 2014 fantasy film, Beauty and the Beast.

Gans says that the Silent Hill movie will be set in a small American town ruled by Puritanism. As for the Fatal Frame movie, that'll be set in Japan in order to capture the feel of the games.