Nintendo originally considered multiple parallel worlds for The Legend of Zelda: A Link to the Past

What could have been
by rawmeatcowboy
05 February 2020
GoNintendoGN Version 5.0 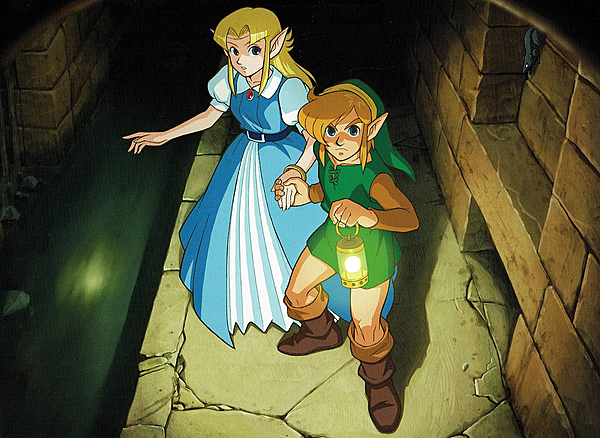 The Legend of Zelda: A Link to the Past features link going back and forth between the Light and Dark worlds. The mechanic was pretty surprising back in the day, but in an interview with Kotaku, we learn Nintendo originally had greater plans.

According to Nintendo's Kensuke Tanabe, the first idea was to include multiple parallel worlds to explore. Check out Tanabe's comment on the mechanic below.

“When that happens, I try not to cling to that initial idea too much. For example, this is when I was working on The Legend of Zelda: A Link to the Past. At first, we were thinking about structuring the game with numerous parallel worlds. However, in order to establish the gameplay in the end, we decided that it would be better to narrow it down to two worlds: Light and Dark. I think game development involves much work where you never know unless you actually test it out.”