Check out the official synopsis for Spawn in Mortal Kombat 11

Spawn will fit right in
by rawmeatcowboy
21 February 2020
GoNintendoGN Version 5.0 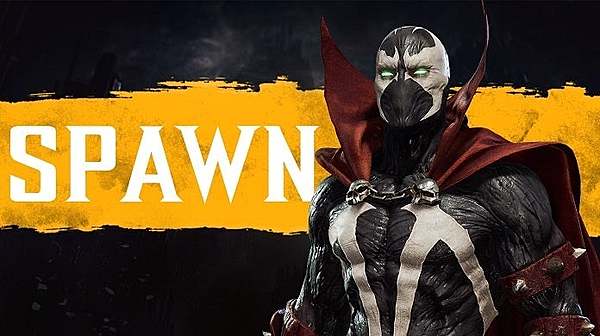 Spawn is making his way to Mortal Kombat 11 on March 17th, 2020, with a full reveal for the character coming on March 8th. While we're all trying to wait patiently to see Spawn in action, at least we can learn a bit more about how the character has found himself in such a crazy tournament.

"Al Simmons, once the U.S. government's greatest soldier and most effective assassin, was mercilessly executed by his own men. Resurrected from the ashes of his own grave in a flawed agreement with the powers of darkness. Simmons is reborn as a creature from the depths of hell. A Hellspawn. Now he is thrust into the world of Mortal Kombat, where he will fight from supremacy against all Kombatants."