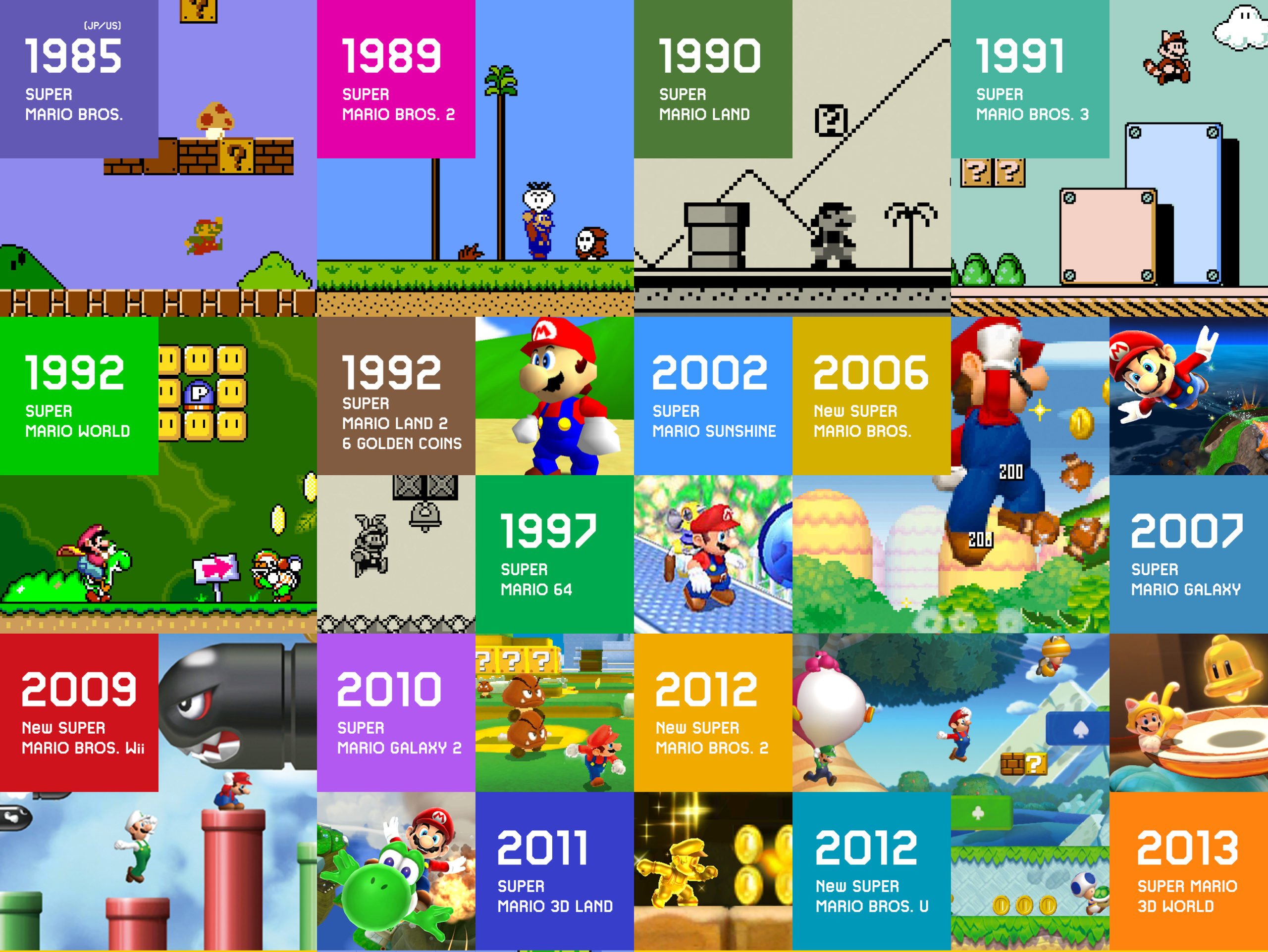 A special 35th anniversary event was planned for E3 2020, though due to the ongoing COVID-19 crisis, Nintendo is now reviewing those plans. The company could opt for a digital showcase instead, if the time is right.

When asked for comment, Nintendo gave the usual spill of them not commenting on rumors or speculation. For what it's worth, this isn't the first time we've heard this ourselves. Super Mario has already made waves with the new LEGO set as well as the new Super Nintendo World information. We certainly wouldn't rule out a bigger push later in the year.