Digital it is
by rawmeatcowboy
30 March 2020
GoNintendoGN Version 5.0 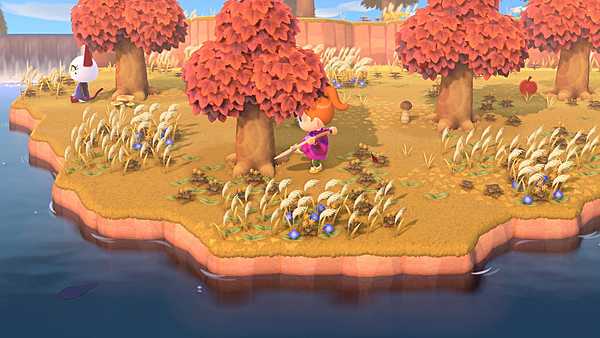 Animal Crossing: New Horizons saw a third place finish on this week's UK software charts, getting bumped down two spots from its first place debut last week. While we don't know how much higher the game could have climbed, reports have come in stating that the UK is facing a stock shortage when it comes to physical copies of Animal Crossing: New Horizons. We also don't know when Nintendo is going to ship out more copies, so it might be best to go digital for now.

It's likely other regions will be experiencing the same problem soon, if they aren't already.