Nintendo releases a statement concerning stories of abuse within the Smash Bros. community 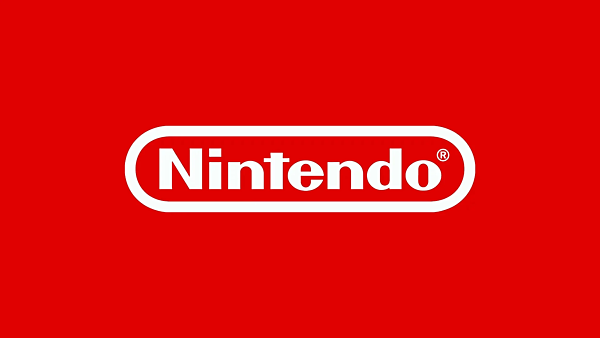 In recent days, a wave of information has come out about the Smash Bros. community. Unfortunately, it appears that multiple people within that community have been engaging in multiple forms of abuse, and some prominent players have been named in the allegations. While Nintendo has nothing to do with the horrible things going on in the community, they have still provided a comment on the matter. You can read a statement the company provided to IGN below.

"At Nintendo, we are deeply disturbed by the allegations raised against certain members of the competitive gaming community. They are absolutely impermissible. We want to make it clear that we condemn all acts of violence, harassment, and exploitation against anyone and that we stand with the victims."