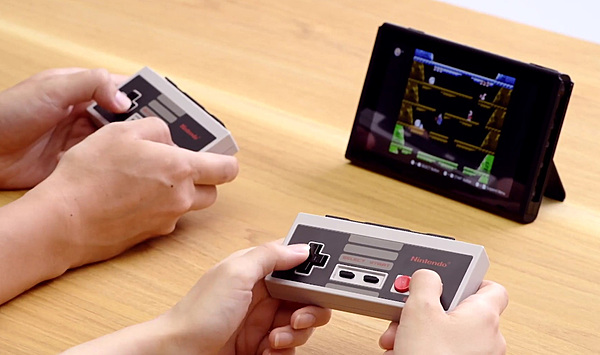 Back on August 6th, 2020, we posted up a note saying that the Switch had almost certainly surpassed total sales of the NES. Nintendo's quarterly results showed the Switch as moving 61.45 million units. The NES managed to sell 61.91 million units in its lifetime. Extremely close to tackling the NES, but not officially at the mark. The thing is, Nintendo's quarterly report didn't account for Switch units sold in July or the first week of August. That's what made us confident in saying that the Switch had surpassed the NES.

There's no need to speculate anymore, though. Thanks to the weekly sales data from Japan, we now know that the Switch has officially surpassed the NES' total install base. As it stands, just measuring the Japanese sales since the quarterly report, the Switch has sold 62,035,250 units. It's likely the figure is way past that number, as we don't have weekly Switch sales info for any other region.

Long story short, the NES has been surpassed, and the Switch is now Nintendo's second best-selling home console. Now just the Wii stands in the way.