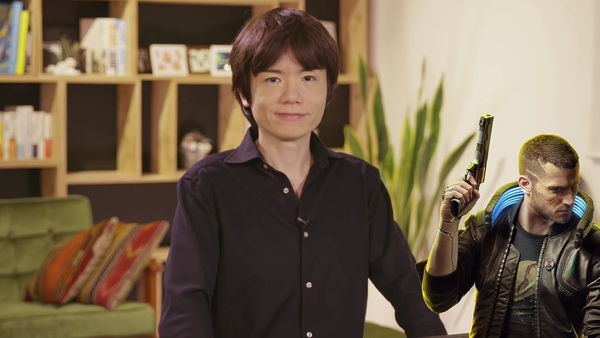 Cyberpunk 2077 has been on of the biggest stories in gaming for weeks now. Weeks before launch were mostly about excitement, but the weeks after have led to refunds, complaints, and a lot of disappointed fans.

People from all over the industry have shared their thoughts on the situation, and now Masahiro Sakurai has joined in on the commentary. He shared some thoughts in the latest issue of Famitsu, and you can read them below. This info is courtesy of Ryokutya2089/Siliconera.

“Dealing with refunds is something that makes even me feel deeply moved. This kind of sincerity was never heard of before. When I tried it on the PS4 Pro, I could play it without problem (as of December 20, 2020). It was mostly running at 30 frames per second. I played it on PC in the beginning. I encountered bugs multiple times. Cyberpunk 2077 is a dream game. I wonder how much planning and production was needed. Having a multi-platform release for an AAA title is at a level where that’s enough for me to say that it’s wonderful. I support this game from the bottom of my heart for sincerely dealing with [the refunds].”