NASCAR to make its debut on Switch in 2021 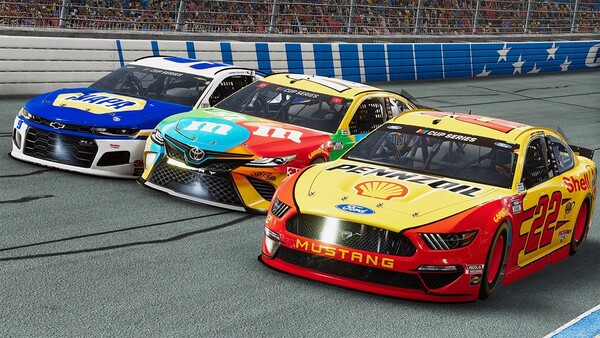 The Switch hasn't had a single NASCAR game in its entire history so far, but that's changing in 2021. Motorsport.com spoke to Dmitry Kozko, CEO of Motorsport Games, and he confirmed that that NASCAR is finally coming to the platform.

“In 2021, we plan to release a couple of more games and expand our platforms. One thing that we're actively working on is bringing NASCAR to the Nintendo Switch platform. That's going to be the first time on Nintendo Switch. We're excited about that, especially the fact that that tends to reach a younger demographic. So both us and NASCAR are excited about that move. We will launch another mobile product, and we've been working for quite some time on the relaunch of the NASCAR Heat franchise. So we're definitely looking forward to that.”