Link's still got it!
by rawmeatcowboy
21 February 2021
GoNintendoGN Version 5.0 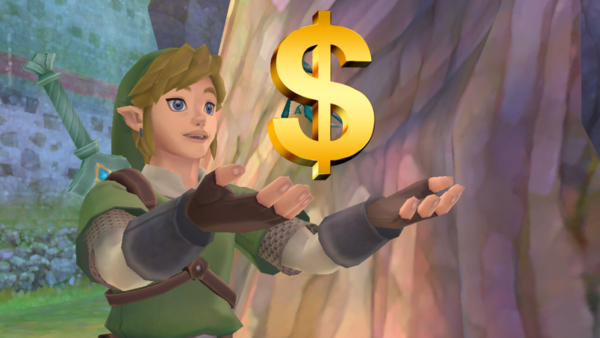