Rising up on PC
by rawmeatcowboy
26 February 2021
GoNintendoGN Version 5.0 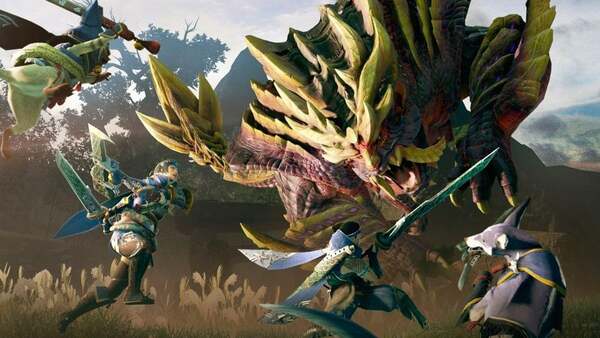 The Switch will be the only console you'll see Monster Hunter Rise on, but you'll eventually be able to pick it up somewhere else. In an interview with IGN Japan, producer Ryozo Tsujimoto confirmed that a PC port is in the works.

“We received a lot of requests for a PC version of Monster Hunter Rise, particularly from overseas players, and so we have decided to develop a version for PC, which we aim to release in early 2022. This is still under development, so I’d like to share more detailed information when the time is right.”

Monster Hunter World originally saw release on XB1/PS4, but a PC version was made roughly a year and a half later. The situation for Monster Hunter Rise appears to be similar. At least Switch fans can enjoy a year+ knowing Nintendo's platform is the only place to play the game.