From: "What are you playing?" thread

After a bit of a dry spell where I was playing catch-up with the games in my queue, the Fall glut arrived and now I am back to juggling more recent-releases:

Nioh: Defiant Honor and Nioh: Bloodshed's End: Nearly done with DLC 2. I think I liked DLC 1 better in terms of the levels offered, the bosses, and the new enemy types. Defiant Honor started strong with a fight against a suped-up form of a previous boss, but the first major stage gimmick was more annoying than anything else, and although the boss was cool, he needed a bit more health. Despite getting KOed a couple of times, I do not feel like I had to learn his moveset at all because he was so squishy. 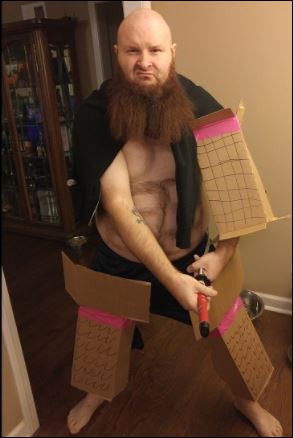 Ys Seven: Six bosses in and I already like it more than I liked the equivalent section of game in Ys: Memories of Celceta. Combat seems faster, the enemies seem more aggressive, and so far I have not had to run through any giant areas talking to every single NPC to progress.

That said, the third boss soured things a bit by virtue of how stupid it was. It is honestly kind of impressive how Falcom managed to create something that combined the worst aspects of the camera (being asked to guard an attack when the boss is basically sitting his fat ass on top of the party and the blocked camera makes it impossible to see either the attack or the target) *and* the party system (the AI-controlled party members constantly running into an attack that drains health from the victim while massively restoring the boss's already-huge HP pool). 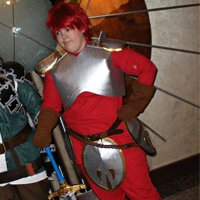 Cuphead: Don't Deal With the Devil: Probably the most gorgeous run-n-gun since Metal Slug. Not really sure I care for the world-map, and the sole platforming stage so far has not made an especially convincing case for the necessity of sacrificing the original game's pitch of being a purer boss-rush. Still, the bosses so far have all had super-creative designs and solid mechanics. I look forward to the later worlds where the fights evidently start to get ruthless.

Spoiler
The game's faithfulness to the cartoons that inspired it even applies to the encounter design, which is mad-lib-esque.

Kinda weird how Cuphead is the only character usable in singleplayer when Mugman has the way more appealing design. 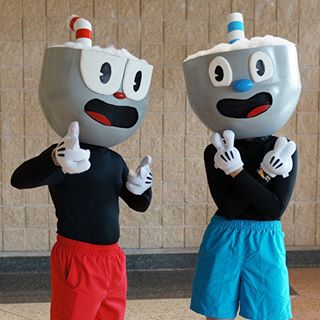 Ys 8: Lacrimosa of Dana: Have not put a whole lot of time into this one because apparently once I get into it for real, Ys 7's comparative primitiveness will be unplayable. At the moment, I have spent more time reassigning buttons (seriously, this game has so many functions that it almost feels like Steel Battalion) and watching cutscenes than playing.

Falcom's stories are really not good enough to justify the amount of time they eat up now that Ys plots have gone from minimalism to full-on wanna-be anime. 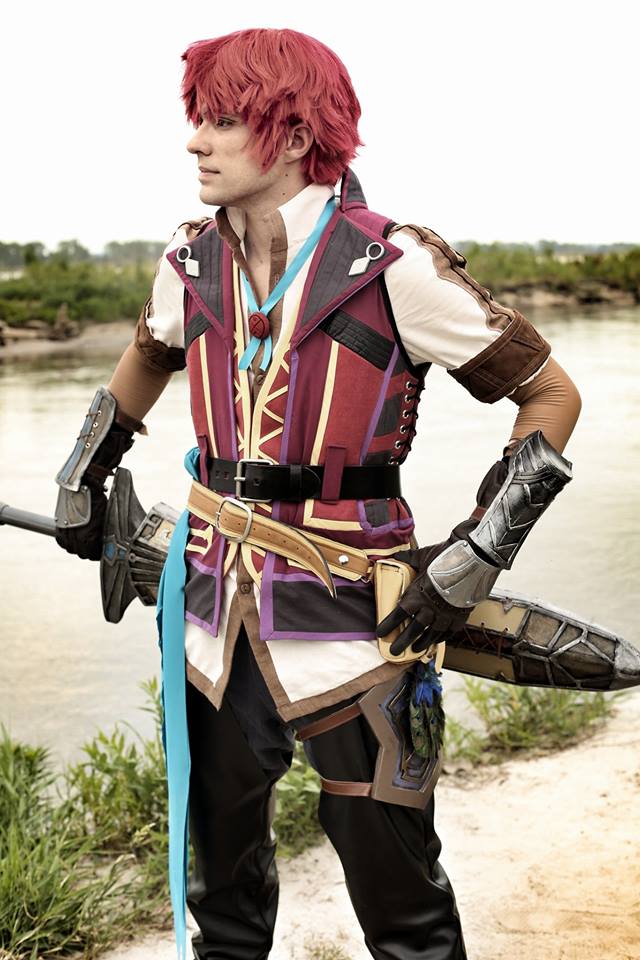