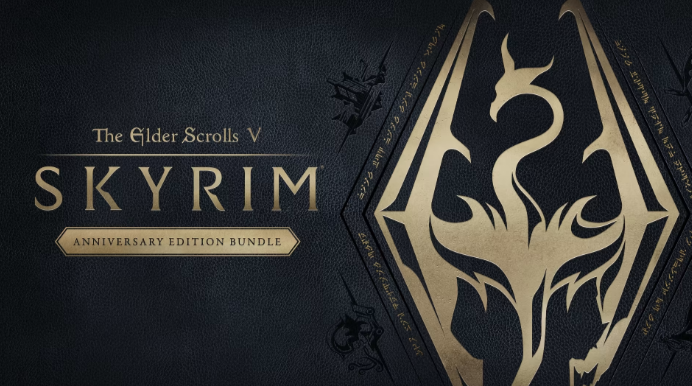 We caught wind of The Elder Scrolls V: Skyrim Anniversary Edition heading to Switch thanks to it being rated in both Europe and Taiwan. Bethesda is yet to confirm the news, but it looks like we don’t need an official announcement anymore, as the game is now available on the Switch eShop in North America!

The Elder Scrolls V: Skyrim Anniversary Edition includes a decade worth of content: the critically acclaimed core game and add-ons of Skyrim Special Edition, plus pre-existing and new content from Creation Club including quests, dungeons, bosses, weapons, spells, and more. In particular, you’ll get the core game, pre-existing and new Creation Club content, plus all three official add-ons: Dawnguard, Hearthfire, and Dragonborn.

If you’re just jumping in on Skyrim for Switch for the first time, this package will cost you $70. If you already have Skyrim on Switch, you can upgrade to the Anniversary Edition for $20. As of right now, we only have word on this digital release, so those holding out for a physical announcement will have to keep fingers and toes crossed tightly.