Some kids are about to get schooled 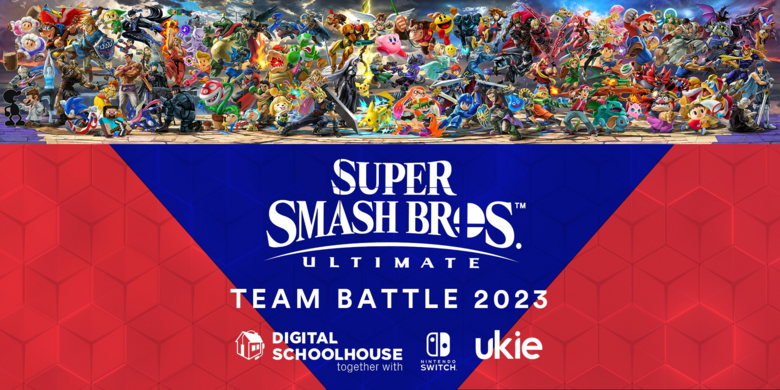 The two contests bring video games careers to life, teaching students valuable transferrable skills by allowing them to set up and manage their own video games tournament teams and activities.

The DSH Super Smash Bros. Ultimate Team Battle is open to students aged 12-18. Now in its sixth iteration, previous years have reached up to 10,000 pupils and 1000 teams in schools and colleges across the UK. Pupils take on real-life games industry roles to whittle down hopeful players in their school to a team of three, who will then do battle with other schools in the regional and national qualifiers ahead of the Grand Final.

The Junior Tournament, the counterpart for ages 8-11, was launched in 2021 following a successful pilot. Pupils will compete with popular, age-appropriate video games on Nintendo Switch such as Mario Kart 8 Deluxe, Race with Ryan, Crayola Scoot. This year Ubisoft’s Just Dance 2022 will be added for the first time to the exciting line-up of games that pupils can choose from to compete in the tournament.

This experience is designed to bring computing education to life by demonstrating real-world applications of computer science, as well as highlight the full range of career paths available to young people in games and eSports.