It's not too late to bring this back, Disney! 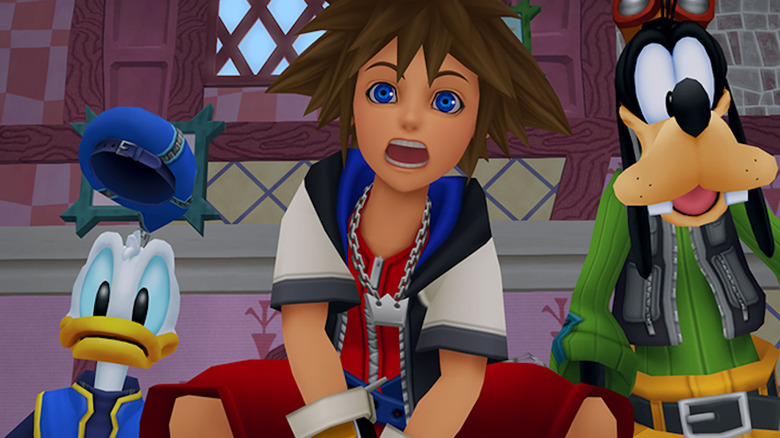 The Kingdom Hearts franchise has millions of fans around the world, and how could it not? It brings together the RPG magic of Square Enix and the world of Disney! When these two powerhouse studios collided, a massive wave of support followed. Here we are 20 years after the inception of Kingdom Hearts, and the franchise is bigger than ever.

Disney and Square Enix have capitalized on the success of Kingdom Hearts with all sorts of merch over the years, but back in 2003 it seems the companies had even grander plans. Thanks to veteran animator Seth Kearsley, we now know that a Kingdom Hearts animated series was in the early stages of creation.

Kearsley was going through his collection of work folders when he happened upon old scripts, boards, and other production notes for a Kingdom Hearts animated series. Obviously the project never saw the light of day, but you have to wonder why Disney decided to pull the plug. There’s no doubt fans would have eaten this idea up!

While no footage of the project has appeared online yet, Kearsley did share some tweets that give a look at the voice cast and script. You can check those out below.