Tunic audio designer shares insight into many of the game's secrets

Has any other game had this many secrets?! 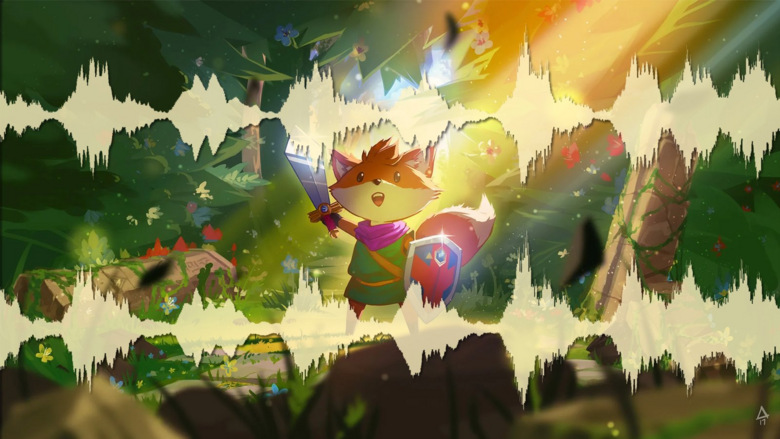 I’ve been incredibly busy lately, which means I haven’t had as much time as I’d like to put into Tunic. That said, I’m certainly close to 20 hours deep into the game so far, and I don’t think I’ve ever played something with so many secrets. Tunic is filled with hints, hidden passages, secret messages and so much more, and while some are in plain site, others are hidden very deep within.

Looking to learn more about how Tunic hides its secrets and just how deep the rabbit hole goes? Tunic Audio designer Kevin Regamey has started a Twitter thread where he’s cracking open some of Tunic’s biggest secrets, and you can bet many of them are tied to the game’s audio design.

Just to be clear, much of this discussion goes heavy into spoiler territory. If you’re playing through Tunic now or plan to in the near future, we suggest skipping over this Twitter thread until then. If you’ve wrapped the game and want to know more, then this is a must-read series of tweets!

With that warning out of the way, feel free to click through the tweet below and have your little fox mind blown!

Tunic’s been out for a while now, sooooo…