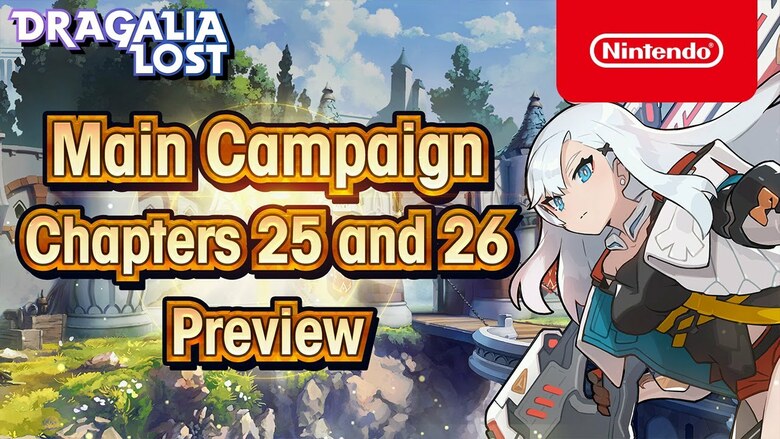 As unfortunate as it is, Dragalia Lost is coming to a close this year. It’s certainly a sad things to see, but let’s focus on enjoying the game while it’s still around. At least there’s a lot more content in the works!

Below, you can check out trailers for Chapters 25 and 26 for the main campaign, as well as the Advent of the Origin event. Below that, you can get details on the game’s content update for today.

[Other] The following Dragons can now be unbound up to 5 times: Konohana Sakuya, Siren, Vayu, Takemikazuchi, Shinobi (no end date)