Switch surpasses total Xbox One sales in the UK 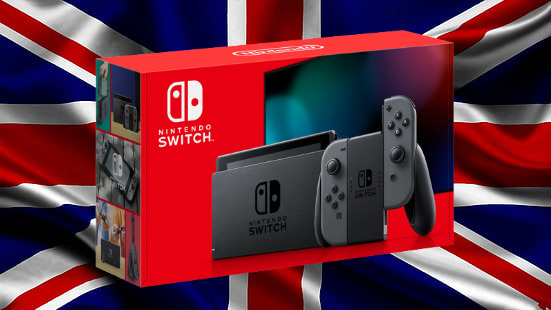 The Switch has been an undeniable hit for Nintendo, and even in the face of next-gen hardware, it continues to grow. At last official check, the system had moved over 111 million units worldwide, and we’re set to get an update on that from Nintendo’s financial report next week. That’s definitely something to look forward to, but we actually already have an update on Switch sales, and it comes from the UK.

While we don’t have the official numbers, we do have a very interesting stat to share. Christopher Dring, head of GamesIndustry, has announced that the Switch has surpassed the total sales of the Xbox One in the UK. While the UK isn’t a huge market for videogames in general, there’s still millions of fans there who love to support the industry. Now we know that plenty of them are Nintendo fans, and have decided to snag a Switch in the last 5+ years.

If we get official numbers on the Switch sales in the UK, we’ll certainly add them to the list. For now, we’ll just have to be happy with a new record achieved. The next crown for the Switch to steal is total PS3 sales, and we’ll certainly keep you posted if that title is taken.