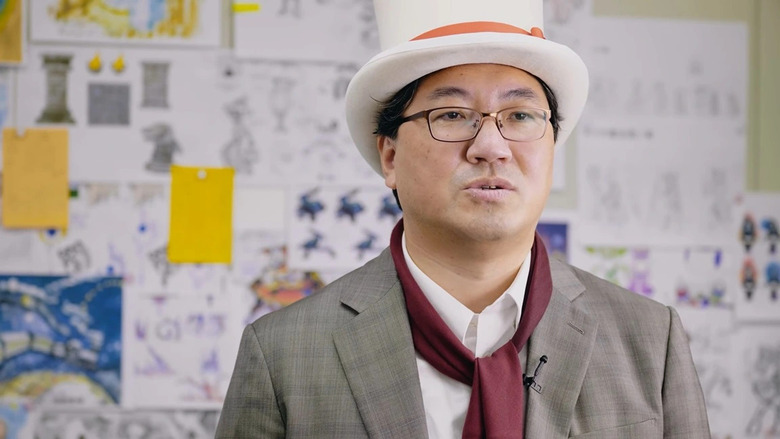 Yuji Naka, the former head of Sonic Team and the director of such titles as 2021’s Balan Wonderworld, has been arrested in connection to alleged insider trading.

The report comes from the Tokyo District Public Prosecutors Office, which alleges that Naka was connected to insider trading during his time at Square Enix. Because of his position at the company, the report alleges, Naka was privy to information surrounding the Dragon Quest franchise. Naka has since left his position within the company for an unspecified reason.

The investigative unit alleges that Naka used this information to buy around 10,000 stocks in the Japan-based company Aiming Inc. prior to the public release of information on Dragon Quest Tact, a mobile game that initially released in 2020 with a January 2021 release in the west. The unit seems to indicate that the intent was to buy shares in Aiming Inc. in hopes the announcement of information on the game would inflate the price.

Reportedly, two others were arrested in connection to the allegations. Taisuke Sasaki, a former employee of Square Enix, and Fumiaki Suzuk, an associate, were those arrested alongside Yuji Naka.