Fight (with the ESRB) forever 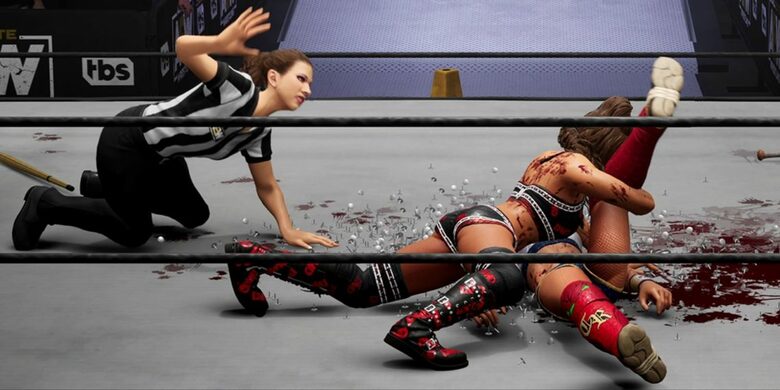 AEW Fight Forever was originally announced back in November 2020, and the game was expected to launch in September 2022. That date came and went, and so did a few others, but the game is yet to release. The last we heard, AEW Fight Forever was slated for a Feb. 2022 release, but now even that is up in the air.

Wondering what’s going on with the game and why a solid release date can’t be locked in? Rumor has it AEW and THQ are having trouble getting the game the ESRB rating they want. Apparently, THQ really wants the title to secure a Teen rating, but the ESRB keeps coming back with a Mature label.

Obviously, the Mature rating is stemming from the game’s use of blood and gore. This led to a back-and-forth with the ESRB to try and secure at T for Teen. Apparently, the latest submission to the ESRB is looking like it should get the Teen rating THQ wants, but only time will tell.

Depending on when the ESRB rating comes in, THQ could still get the game out the door sometime in February. That said, there would certainly be quite a crunch to get that done. Hopefully, no matter what the release date ends up as, we’ll get official word in the near future.