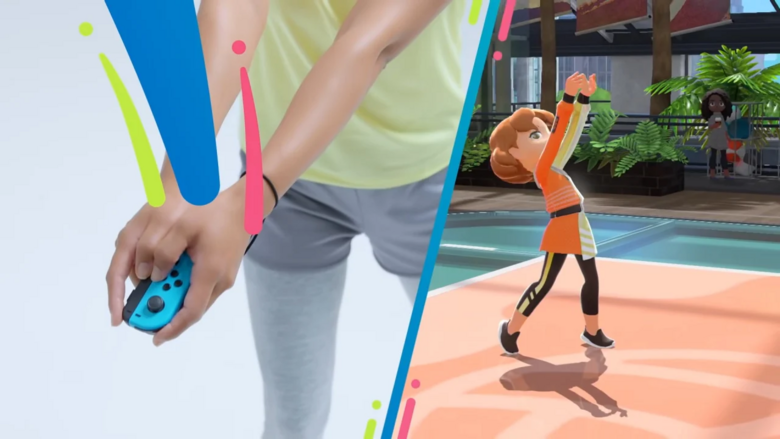 We don’t know Nintendo’s official reason as to why third party Joy-Con aren’t supported, but we can certainly guess. First off, multiple third party Joy-Con don’t include motion-sensing features, so that would bar them from use. Second, with all the swinging action involved, Nintendo doesn’t want anyone trusting third party options that may not have the same safety options that Nintendo’s Joy-Con provide. Third, Nintendo obviously built Nintendo Switch Sports around the Joy-Con, and the game needs a certain range of data accuracy to function properly. While I’m sure there’s third party Joy-Con that could handle the game, it’s most likely Nintendo didn’t want to test them all to find out.

With all this said, there does appear to be a way to fool Nintendo Switch Sports into letting you bypass the Joy-Con update prompt. Since we’re not sure if this can cause the game to function incorrectly, we won’t share the details. Rest assured, it involves a lot of syncing/desyncing at specific moments to trick the software, so it’s not exactly a Nintendo-approved solution.