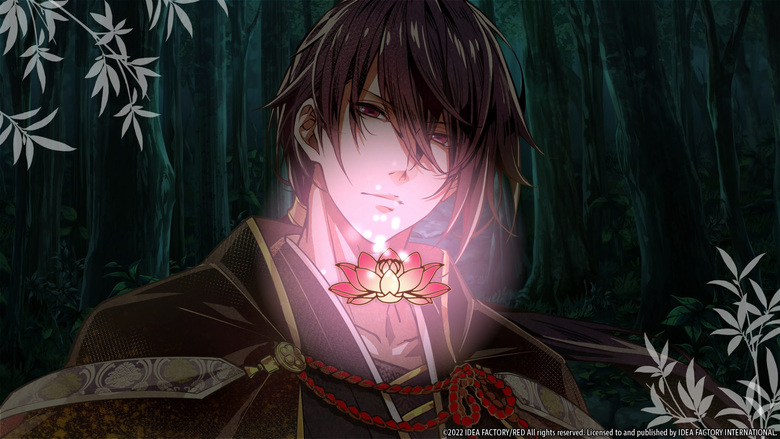 Last time we talked about Birushana: Rising Flower of Genpei, it was to confirm the game’s June 28th release in North America, and July 1st release in Europe. Today we have some new elements to go over, including character profiles and various gameplay mechanics. First up are character profiles, which you can dig through below. 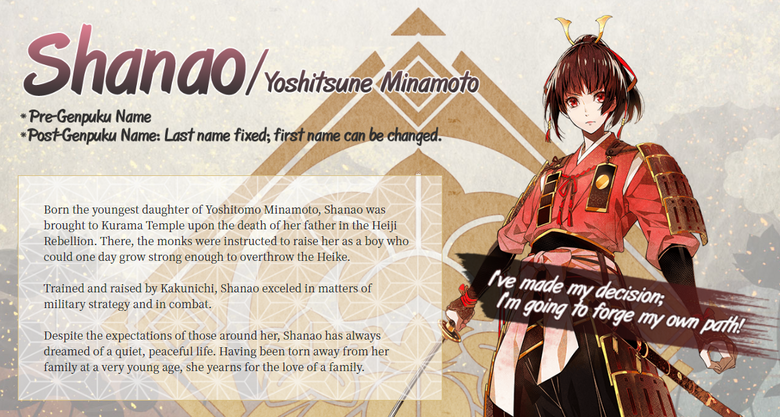 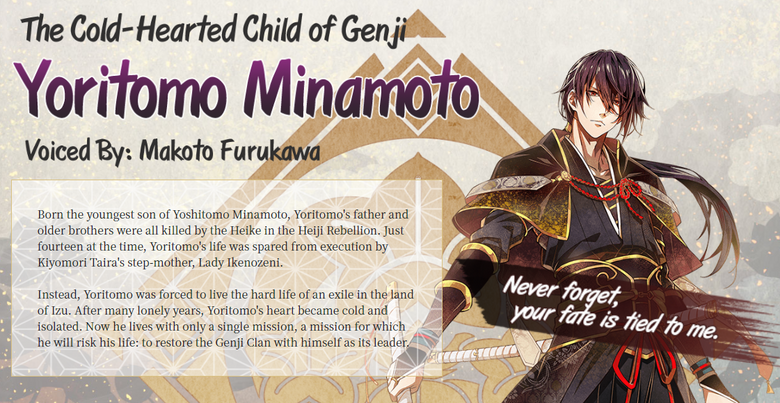 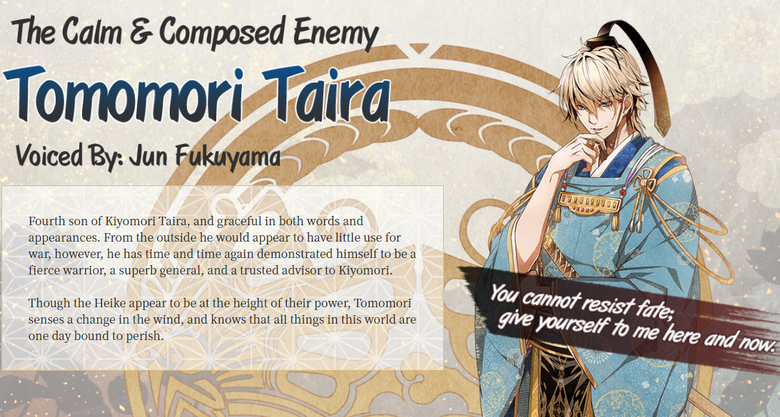 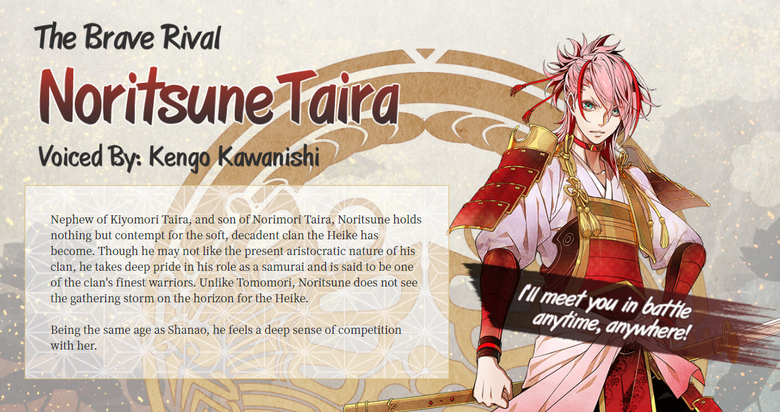 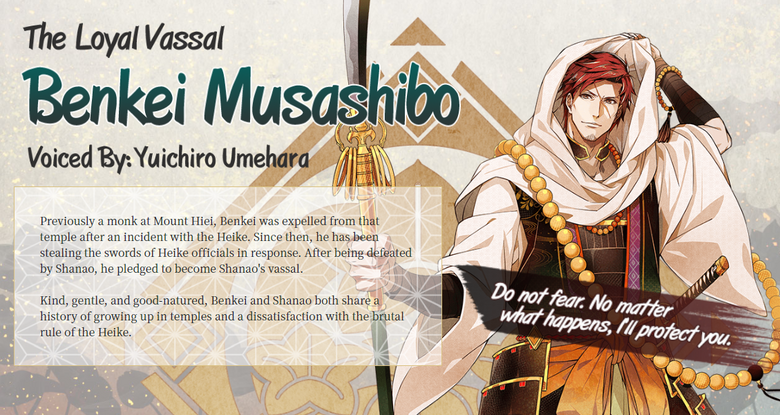 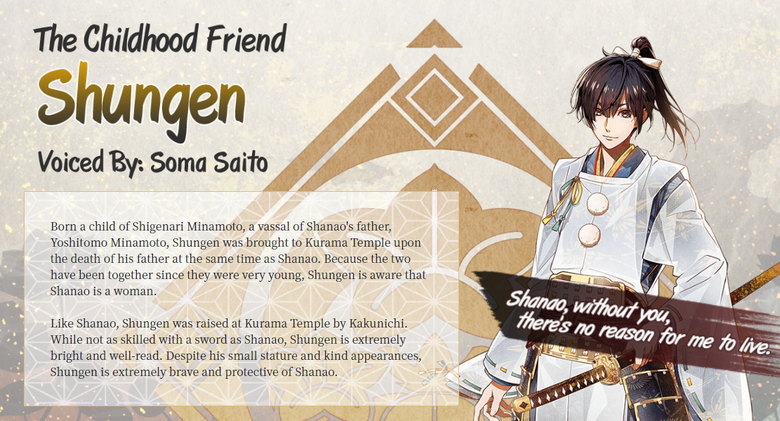 Along with that, we have a wealth of information on the various gameplay systems and mechanics you’ll come across in Birushana: Rise Flower of Genpi. You can read those details below. 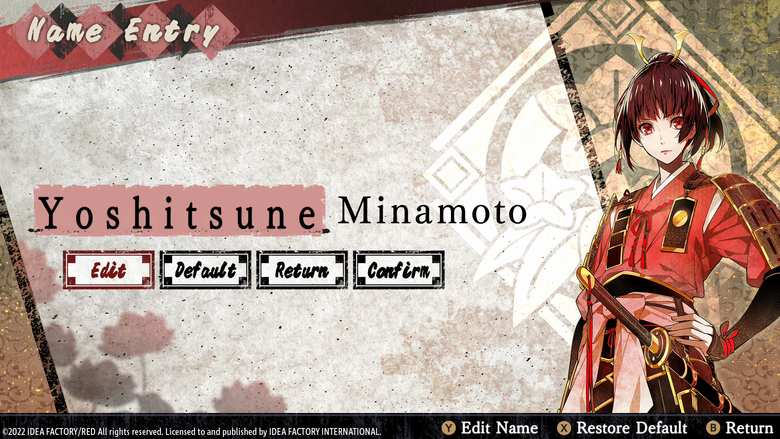 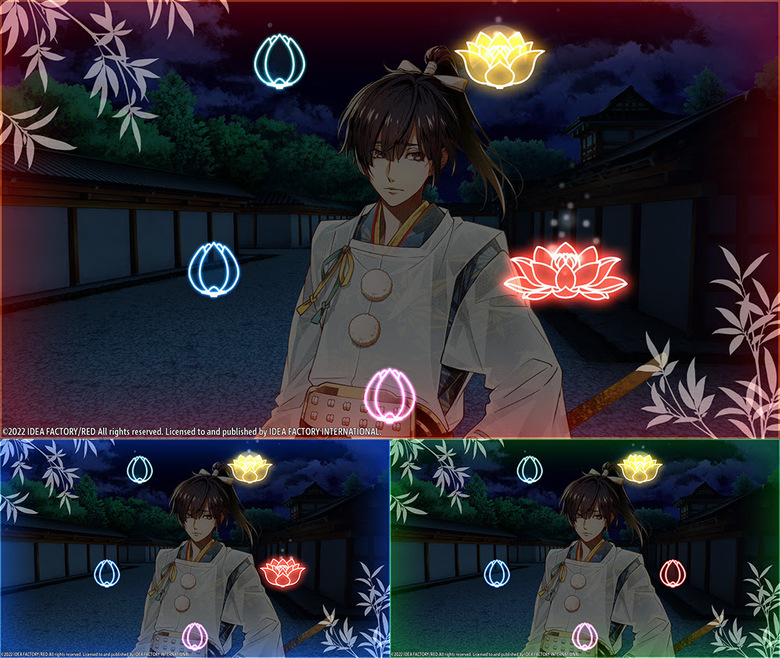 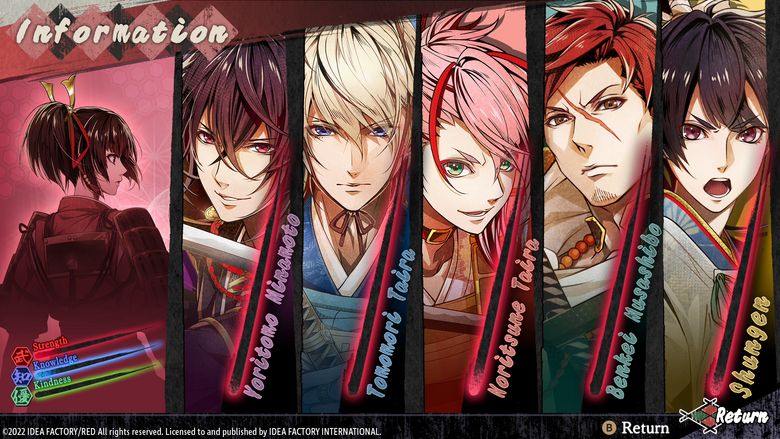 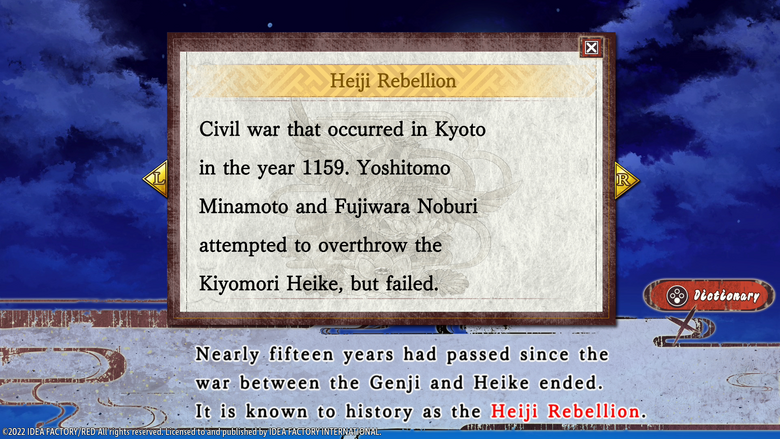 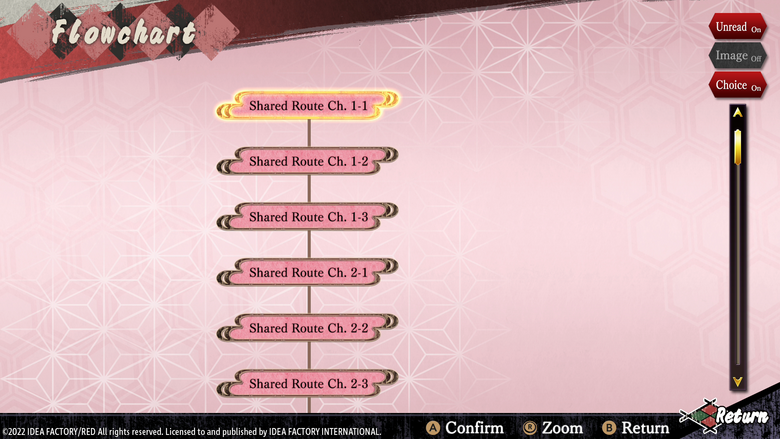 In the game, the player takes on the role of Shanao / Yoshitsune Minamoto.

Depending on the dialogue choices and actions taken by the player, the story will advance down one of the five main routes resulting in a Happy or Tragic Ending. After completing a given route, an If ending may become available, presenting a new route with a sub-character.

There are many bad endings along the way, and players will have to think carefully about how their decisions may impact the story and their relationships with the characters in it.

Players can change the name of the main character at the beginning of the game by inputting up to ten alphabetic characters for their character.

If the player selects the default name, the name of the main character will be fully voice acted by the other characters.

The Love Catch system helps guide the player by immediately showing them how their choice has impacted the story.

After a choice is made, five flowers, each corresponding to one of the lead male characters, will appear on screen. Open flowers indicate the player’s choice has deepened their relationship with that character. The color on the edge of the frame indicates which character ability has increased as a result of the player’s decision.

*This system can be turned off in the settings menu.

Here players can view explanations of the historical terms used throughout the story.

Here players can view their progress throughout the various storylines and replay previously viewed chapters of the story.