Tingle's creator now finds the character creepy, but hopes Nintendo will continue to use him 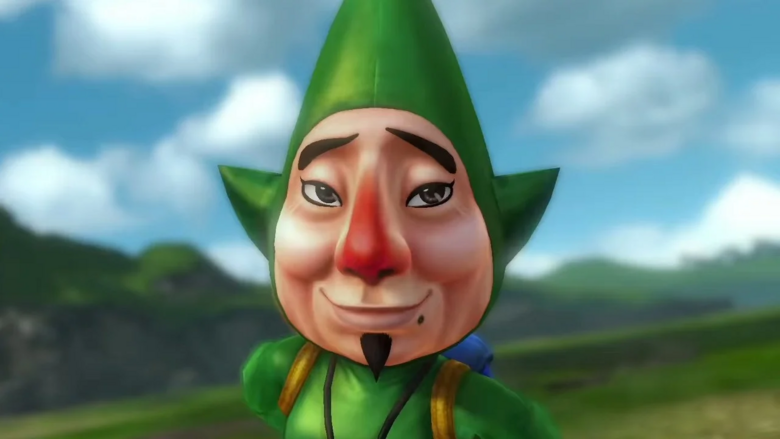 Ever since Tingle’s debut in The Legend of Zelda: Majora’s Mask, fans have been on the fence with the character. Some of them find the quirky character to be endearing, while others are completely creeped out. Those who have long been scared of Tingle how have a major voice on their side; Tingle’s own creator.

Takaya Imamura, creator of Tingle, took to Twitter to share some words about his creation, and what he had to say might be surprising to some. According to Imamura, his original goal for Tingle was to make a character that was creepy-cute, but all these years later, he finds Tingle to be simply creepy.

That said, Imamura hopes Tingle will get to live on in games. While Imamura left Nintendo some time ago, he shared his desire for Nintendo to add Tingle to future projects going forward.

Perhaps Nintendo could find a way to revamp Tingle, making him closer to the creepy-cute goals of Imamura.

Thanks to Naruki for the heads up!
[Takaya Imamura]