Smash Bros. gets a name-drop in Ms. Marvel

Who do you think Ms. Marvel mains? 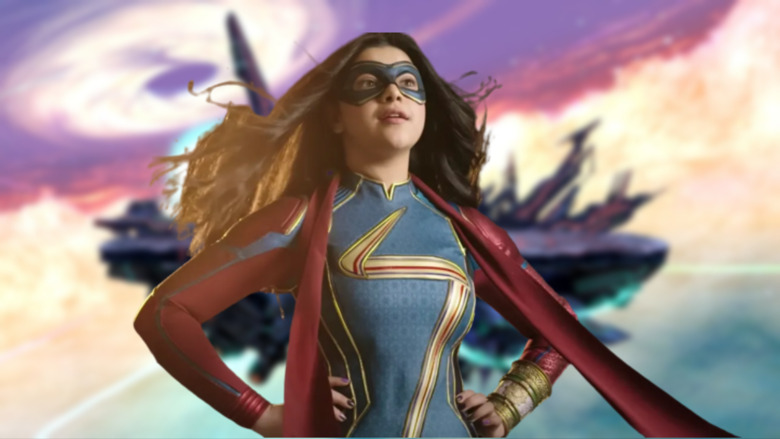 Ms. Marvel is now streaming on Disney+, and I absolutely adored it. I actually wrote a feature about it over on the GN Patreon yesterday! What I didn’t mention there was a small segment of the show where one of Nintendo’s biggest franchises gets a nod.

In an early moment in the first episode, Ms. Marvel herself (Kamala Khan) gets into a conversation with her friend Nakia at school. In a quick exchange, the two mention none other than Smash Bros. Ultimate.

While it seems Kamala herself is a fan of Smash Bros., her friend Nakia is not. Nakia says, Are you inviting me over to play Smash Bros? Because if so, I’m busy.” Kamala responds by saying, “Don’t hate the player, hate the game.” This is when Nakia says, “The thing is, I do hate the game!”

We obviously side with Ms. Marvel on this one, and that’s a good thing, because she doesn’t seem like someone you’d want to mix it up with!