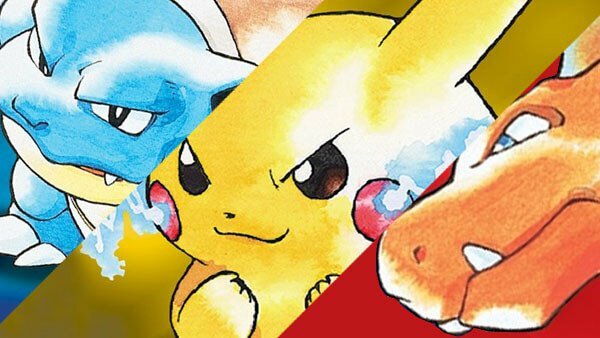 Pokémon Red and Blue were pretty incredible creations for their time, offering all sorts of variety in Pokémon and more. That’s why it’s pretty crazy to learn that developer Game Freak originally had a much grander vision for the Pokemon franchise’s debut.

The latest episode of Did You Know Gaming digs through a ton of old Pokémon interviews to discover some brand-new facts, and one of them points to the variety Game Freak wanted in Pokémon Red and Blue. Believe it or not, the developer originally intended for there to be 65,000 variations between the two games, and this would all relate to the Trainer ID system.

When players start up Pokémon Red/Blue, the original plan was for them to get a Trainer ID that would be somewhere between 1 and 65,000. Depending on the number that was given, a player would see slight differences in Pokémon that appeared, the shapes of locations in each game, and more. This obviously would have taken much more time to development, and the variations between Trainer IDs would be minor in some instances.

Game Freak founder Satoshi Tajiri revealed that the team decided to shelve this idea when none other than Shigeru Miyamoto suggested that the games should differ based on their color, rather than making 65k variations all together. This idea sat well with Tajiri, and eventually led to the Pokémon Red/Blue versions that became timeless classics.

[Did You Know Gaming, Videogames Chronicle]