Another series mainstay nearly got scrapped We’ve been learning a ton about Pokemon Red/Blue in the last 24 hours, thanks to a new feature from Did You Know Gaming. So far we’ve found out that the games almost had a monetary system for buying all Pokémon, and there were nearly 65k variations in the first game! Now we’ve discovered a detail about multiplayer battling, or almost the lack thereof.

Pokemon Red/Blue producer Shigeki Morimoto revealed that there was a call from the higher-ups at Game Freak to include multiplayer battles in Pokémon Red/Blue, but Morimoto thought it would be a pain to implement. They left it until the last minute, and then it simply didn’t seem like there would be time to make it happen.

When Game Freak showed a demo to Nintendo, the Big N made it very clear that they wanted multiplayer battles in the game. Game Freak went back to the drawing board to make this happen, and came up with a system where players simply watched these multiplayer battles, and had no actual input gameplay-wise. This feature was play-tested, and surveys showed that players found the multiplayer to be boring.

Game Freak decided to rework battles yet again, and they came up with the multiplayer system you see in Pokémon Red/Blue now. It was a last-minute push to get the feature included, but it certainly seems like it was the right step!

[Did You Know Gaming, Videogames Chronicle] 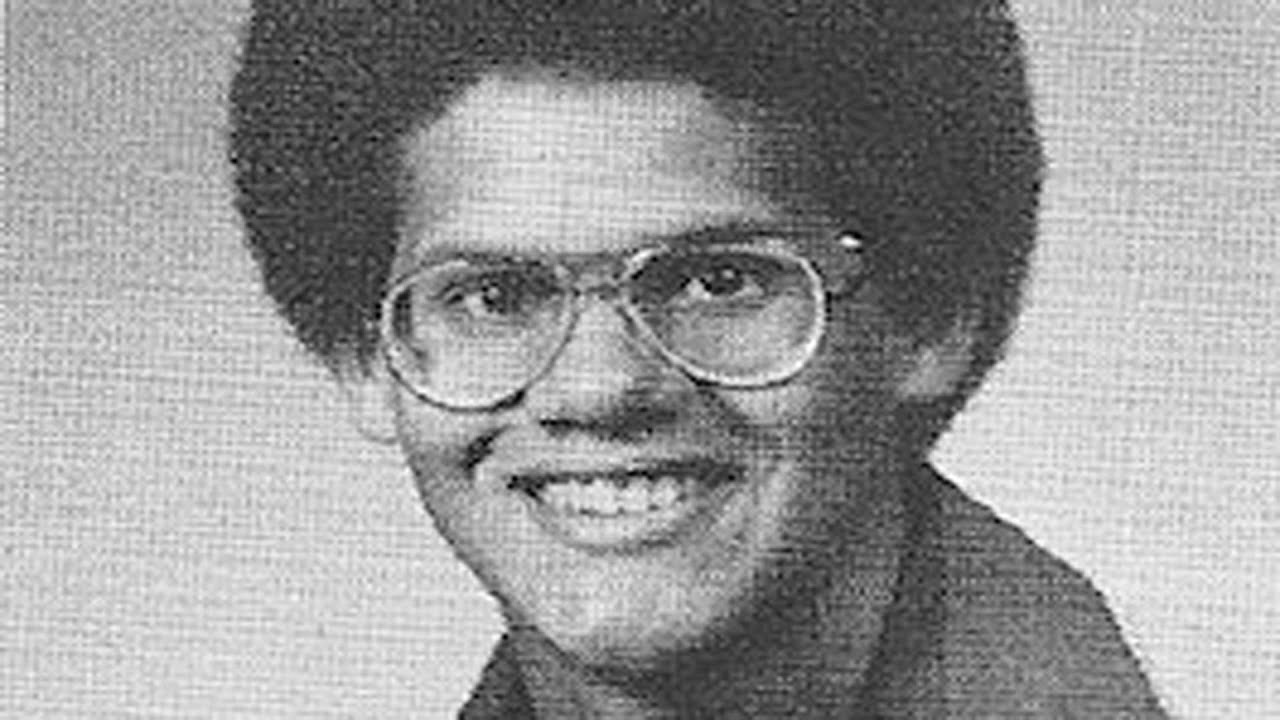