The curtain has been fully lifted

Blizzard just hosted an hour-long event for Overwatch 2 to give the game a full reveal rundown. It included a ton of details, gameplay footage, surprises and more. If you missed the event, you can see the full presentation above. 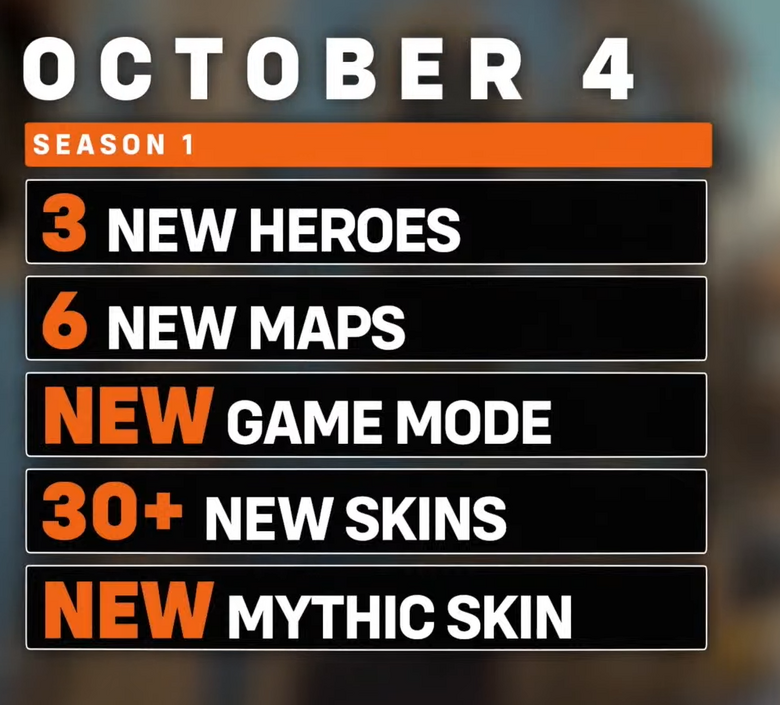 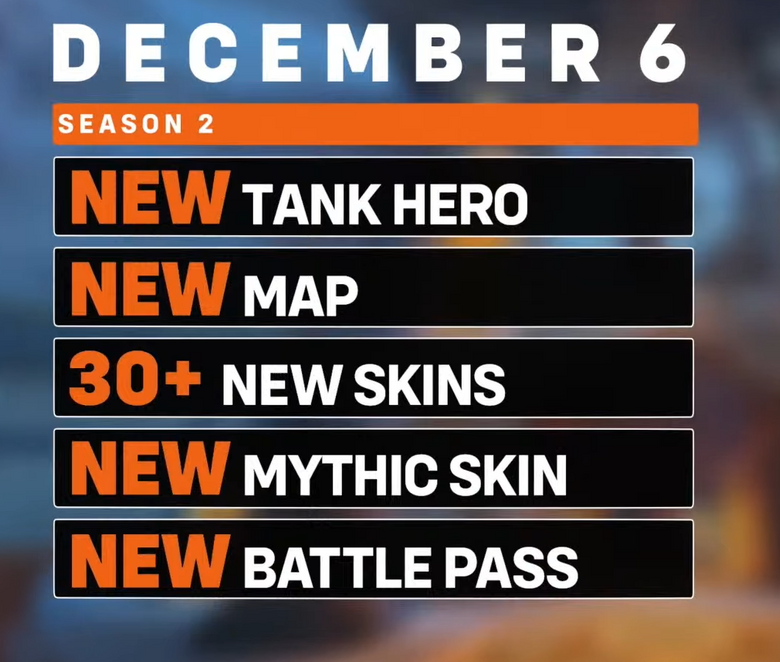 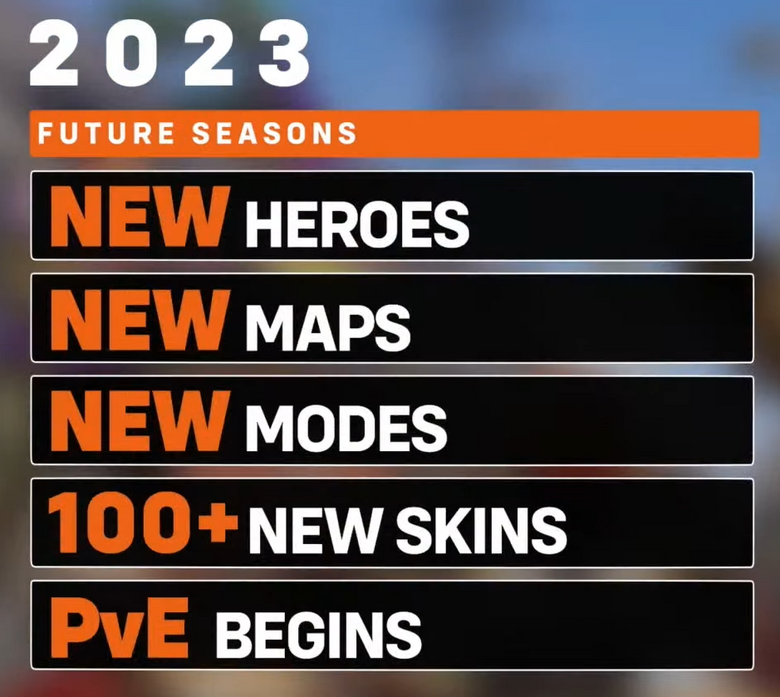 Blizzard also shared a breakdown of what Overwatch 2 players can expect in terms of seasons. Season 1 starts off on Oct. 4th, 2022, the game’s launch day. After that, Season 2 will drop on December 6th, but that’s not all. Blizzard also shared a quick outlook on what they’ll be bringing to the game in early 2023. Looks like their roadmap is quite detailed, so fans can look forward to a constant stream of content for quite some time.

Next, a bunch of character trailers and gameplay segments were shown during the live-stream, and you can see those bite-sized features below.

Finally, we have the official info breakdown straight from Blizzard themselves. Here’s everything there is to know about Overwatch 2 right now.

Making Overwatch 2 free-to play is a natural step forward for our game and our players. Overwatch, even since its debut, has always been a social game, and our community has always had the most fun when we come together. Free-to-play removes the barrier to entry, allowing anyone, anywhere can jump into the game, group up with friends, or find people to play with online. Along with this shift to free-to-play, we’ll be adding cross –progression, enabling everyone to play, progress, and access their unlocked content seamlessly across all game platforms.

There will be no Loot Boxes in Overwatch 2. Instead, the modernized live service will give our players the power to shape their own experiences. Players can acquire the items they want directly through the Battle Pass and an all-new and consistently updated in-game shop. Our team will create and deliver seasonal content every nine weeks to ensure there’s always something fresh and exciting waiting for everyone.

On the roadmap below, you can find our short-term plans for Season One and Season Two, as well as our long-term goals to grow and develop the game into 2023 and beyond. Players can expect to see a new hero every other season, with elements like new maps and game modes in the seasons between.

Season One will feature Sojourn, Junker Queen, and an unannounced support hero, as well as the new 5v5 PvP experience, reworked heroes, new maps and modes, and more. We’re also releasing a reimagined competitive experience that was created to give players more tools to improve gameplay and feel a sense of progression in competitive play. Players will have more of an impact on individual matches with the shift to 5v5, and there will be additional systems in place to help you discern your contributions per match. More details on the competitive overhaul will be shared soon!

Season Two will introduce a new tank hero, map, and a collection of unique skins, including a new Mythic skin. As we move into 2023, we‘ll move the story of Overwatch forward with the release of our new PvE gameplay which will release seasonably beginning next year, along with more new heroes, maps, and game modes. We can’t wait to share more information closer to release!

We‘ve always believed that Overwatch, at its core, should be a living game. Overwatch stands for inclusivity, open-mindedness, and community. These pillars led to the change in our strategy to deliver new heroes, maps, and modes on a frequent basis because we believe this is what’s best for our players.