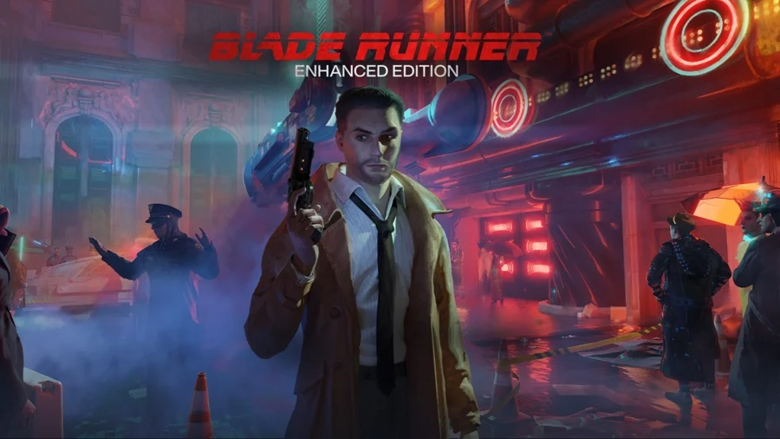 Blade Runner: Enhanced Edition was announced months ago, but now we finally have an official release date for the game. According to an update on the Nintendo eShop page, it will be available for purchase on June 23, 2022 for the price of $9.99.

Originally released in 1997, Blade Runner was an award winning point-and-click adventure game set in the world of Ridley Scott’s film. The Enhanced Edition comes from Nightdive Studios and will feature upgraded visuals. The game is also set for a physical release at some point from Limited Run. See below for a full description.

Armed with your investigative skills and the tools of the Blade Runner trade, you’ll be immersed in a world that lives and breathes around you with breakthrough lighting and visual effects. Your ability to survive will be put to the test in the richest game environment ever

Immerse yourself in the dark, gritty world of Los Angeles 2019, where you become both the hunter and the hunted Explore over 100 interactive environments including sets from Ridley Scott’s 1982 movie. Take part in a non-linear story that creates a unique experience every time you play. Interact with over 70 motion-captured characters, all with Artificial Intelligence (AI) and their own agendas Stunning visuals, as well as atmospheric smoke, fog, fire and rain that affect your character in Real-Time Recognize the Hollywood cast from the original film including Sean Young, James Hong, Joe Turkel, Brion James, and William Sanderson. Listen to the ambient, multi-track audio and hear the music which includes specially recreated cuts from the original Blade Runner soundtrack. Step into the role of a Blade Runner by utilizing the ESPER photo analysis machine, administering the Voigt-Kampff replicant detection test, flying in a police Spinner and analyzing clues with your Knowledge Integration Assistant (KIA)