Sonic Frontiers' sound director talks about his 'new, fresh' approach to the game

A new sound for Sonic 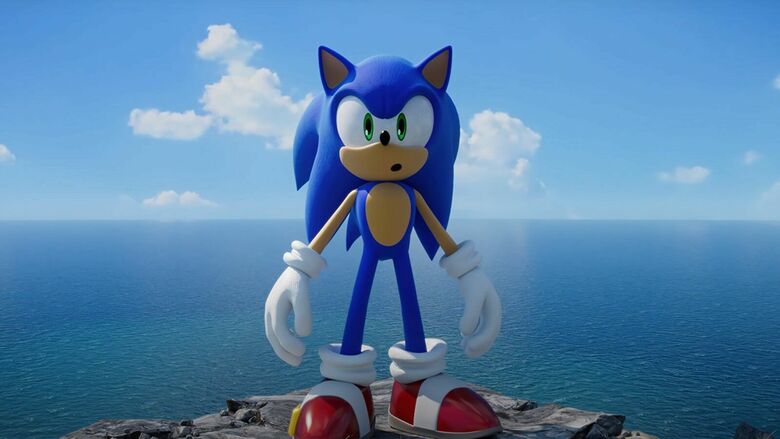 Sonic Frontiers is taking Sonic in a whole new direction with its Open Zone gameplay, but that’s not all that’s changing. The game is going to have a very different sound when it comes to the soundtrack, and sound director Tomoya Ohtani opened up on his approach in a SEGA stream.

Ohtani said that due to the game’s scope, a wide variety of songs were required. While Ohtani handled most of the music, Sonic Frontiers is very much a collaboration when it comes to the soundtrack, and a few other artists came in to help out. Specific details on the split between Ohtani’s work and contributions from others were not shared.

What we’ve heard of the soundtrack so far is rather light and airy, but that’s been for the Open Zone sections. Ohtani points out that the combat themes will be contrast to the Open Zone music, so you can expect something quite a bit different when you’re going toe-to-toe with enemies.

All in all, Ohtani says fans should expect to hear a soundtrack that’s new and fresh, thanks to the nature of Sonic Frontiers itself, along with the collaborations from other artists. Unfortunately, we’ll just have to wait for the game to release to hear how this soundtrack comes together.

Finally, Ohtani did say that SEGA plans on sharing the Sonic Frontiers soundtrack via YouTube. It’s unclear as to whether some tunes will see release via YouTube before the game launches, so we’ll just have to stay tuned.