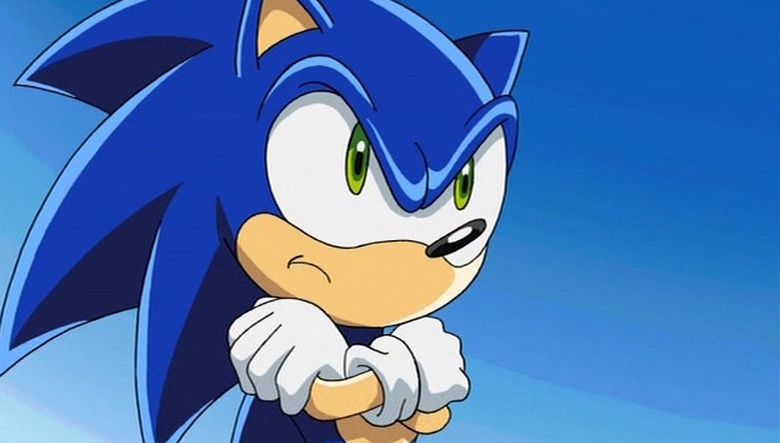 Sonic fans voiced plenty of concerns about Sonic Origins long before it launched, but now that the compilation is available, even more frustrations have been shared. Sadly, it seems some of team behind the project feels just as upset.

First off, a bit of backstory is necessary. Developer Headcannon, who worked on Sonic Mania previously, does have some involvement in Sonic Origins. That said, their work is tied to a very specific part of the game. Here’s what Headcannon said about their Sonic Origins involvement just last month.

To address a misunderstanding regarding Headcannon’s involvement in Sonic Origins- We DID NOT work on Origins itself, nor did we do any additional work on Sonic 1, 2, or CD. We were contracted to build a Retro Engine version of S3&K as a separate project from Sega’s Sonic Origins

Headcannon’s work used in Sonic Origins, including S3&K, was implemented into Origins by Sega’s internal team, who also made any Origins-specific changes/additions themselves. We’re proud to have our work featured as PART of Sonic Origins, but it’s purely a Sega-developed product

To further clarify, as it’s been asked, yes, this includes Mission Mode. Sega’s team developed the missions, as well as Boss Rush, Mirror Mode, etc internally. The only distinct mode that Headcannon created was Blue Spheres, and its implementation into Origins was handled by Sega.

As you can see, it’s not as simple as saying Headcannon developed Sonic Origins, but they certainly had a part in the project. Now that all that’s clear, we can get into the latest wrinkle in this story.

Stealth, a developer at Headcannon, has taken to Twitter to comment on Sonic Origins. Stealth has seen that fans are upset, and quite frankly, it seems like Stealth doesn’t want Headcannon being blamed for the issues the collection has. This led to a lengthy Twitter thread on the matter, which dives into developer crunch, mismanagement, and more. You can see some select snippets from the thread below.

This is frustrating. I won’t lie and say that there weren’t issues in what we gave to Sega, but what is in Origins is also not what we turned in. Integration introduced some wild bugs that conventional logic would have one believe were our responsibility- a lot of them aren’t.

Regarding Origins, we were outsiders creating a separate project that was then wrangled into something entirely different. We knew going in that there would be a major time crunch and we worked ourselves into the ground to meet it just so this would even be made and released.

Again, I can take responsibility for my and my team’s mistakes, and there were some. Some actual mistakes, some overlooking, some rushjobs, some stuff we noticed but weren’t allowed to correct near the end. It’s absolutely not perfect and some of it is from us. It’s complicated.

I’m extremely proud of my team for their performance under such pressure, but every one of us is very unhappy about the state of Origins and even the Sonic 3 component. We weren’t too thrilled about its pre-submission state either but a lot was beyond our control.

We asked to do major fixes near submission but weren’t allowed due to submission and approval rules. We asked about delays early and repeatedly but were told they weren’t possible. We offered to come back for post-release fixes and updates- we do not yet know if this is happening.

We want these problems to be addressed. We provided a ton of feedback during and after development for both Origins and its Sonic 3 integration. We’ve done a good chunk of work after our work term was over to fix things, support Sega, and to prepare for future updates.

To be clear once more, that’s not the entire Twitter thread from Stealth. You can see his full series of tweets here.

As many suspected, it appears Sonic Origins suffered a number of issues and setbacks during development, but requests for further delays weren’t granted. SEGA is yet to comment on Stealth’s statements, so we don’t know their side of the story yet. Hopefully they share some thoughts on the matter soon.

While I would imagine this series of tweets is going to make the relationship between Headcannon and SEGA strained, I can only hope the two come to an agreement and start fresh. It would be great to see both sides come together in the name of fixing up Sonic Origins, so let’s keep fingers crossed for that outcome.

Thanks to JM for the heads up!