Three mainline games in the Persona series are finally making their way over to Nintendo Switch. First comes Persona 5 Royal, which is set for launch on October 21st, 2022. Persona 3 Portable and Persona 4 Golden are also Switch-bound, but there is no release date for those at this time.

Persona 5 Royal: Forced to transfer to a high school in Tokyo, the protagonist has a strange dream. “You truly are a prisoner of fate. In the near future, ruin awaits you.” With the goal of “rehabilitation” looming overhead, he must save others from distorted desires by donning the mask of a Phantom Thief.

Persona 5 Royal makes its epic return with previously released DLC included in the base game!

Persona 4 Golden: They say your soulmate will appear if you stare into a television set on a rainy night… This strange rumor slowly spreads through the rural town of Inaba, the protagonist’s new home, just as a chain of mysterious murders begin. As the protagonist and his teammates chase after the truth, they find themselves opening the door to another world.

For the first time, enjoy Persona 4 Golden with text in French, Italian, German, and Spanish!

Persona 3 Portable: If I say there’s an hour “hidden” between one day and the next…would you believe me? This unknown time is the “Dark Hour.” Unfamiliar stillness swallows the city, people turn into eerie coffins, and otherworldly monsters called Shadows swarm. One night, the protagonist is attacked by these Shadows. When all hope seems lost, the power of the heart, their Persona, is awakened.

Featuring enhanced graphics, Persona 3 Portable will also be available with French, Italian, German, and Spanish text for the first time! 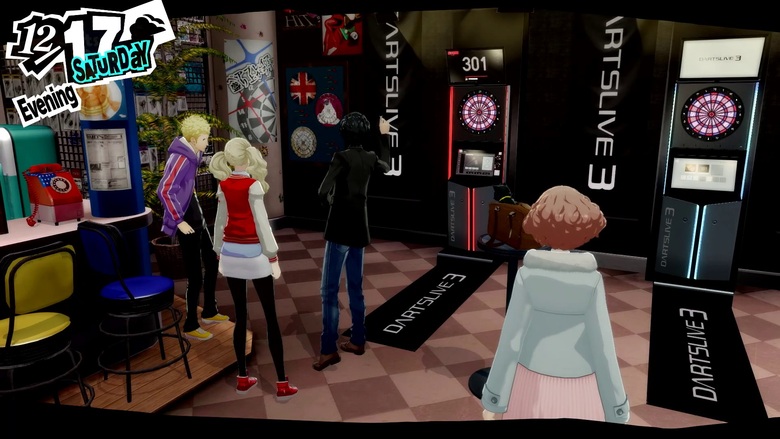 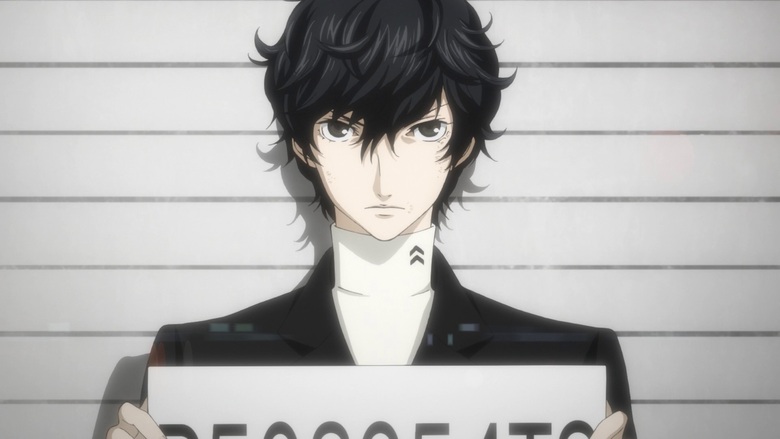 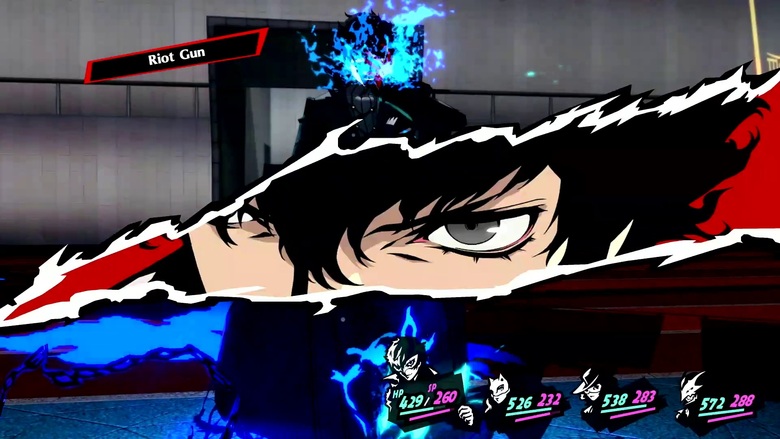 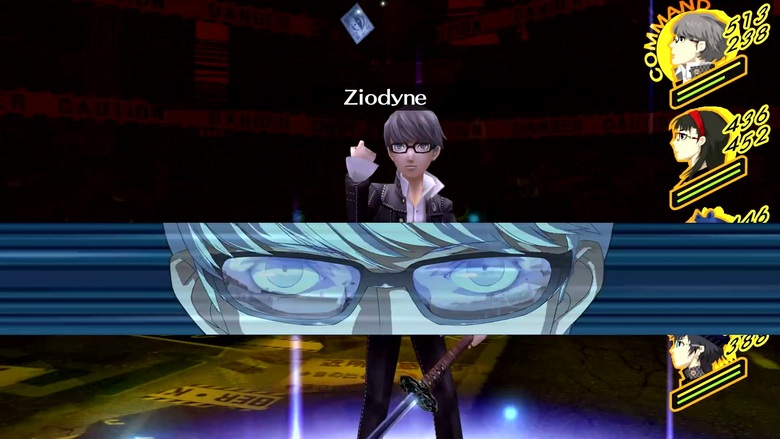 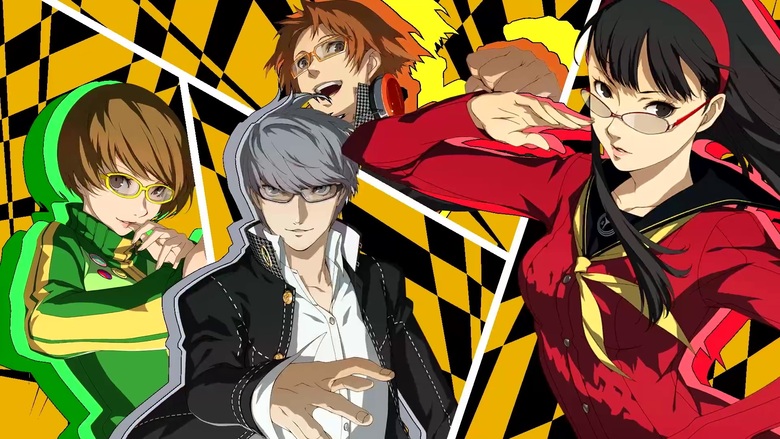 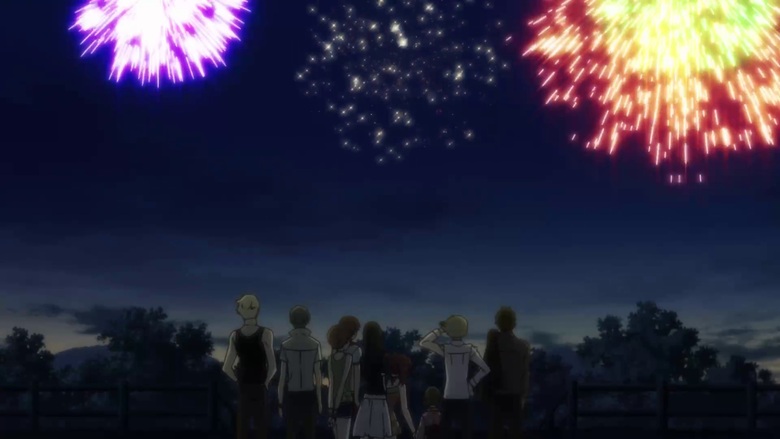 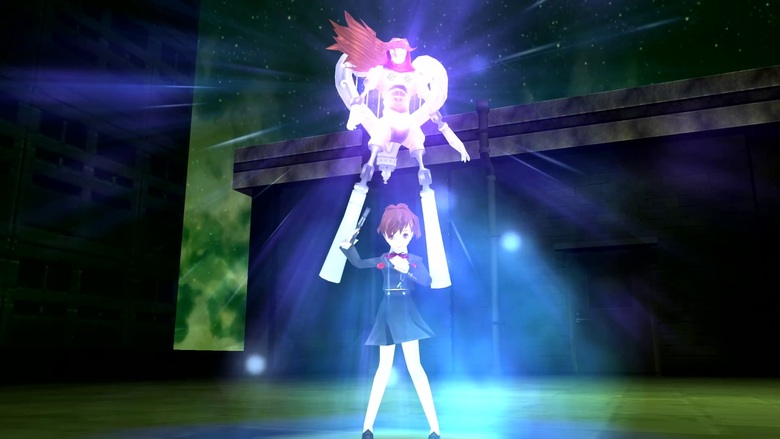 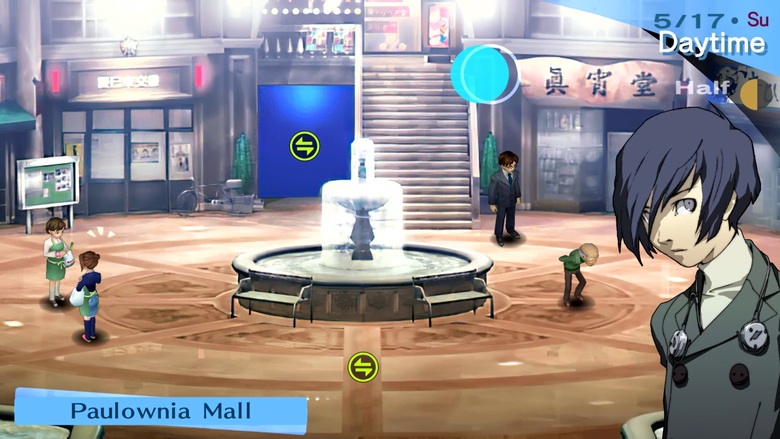 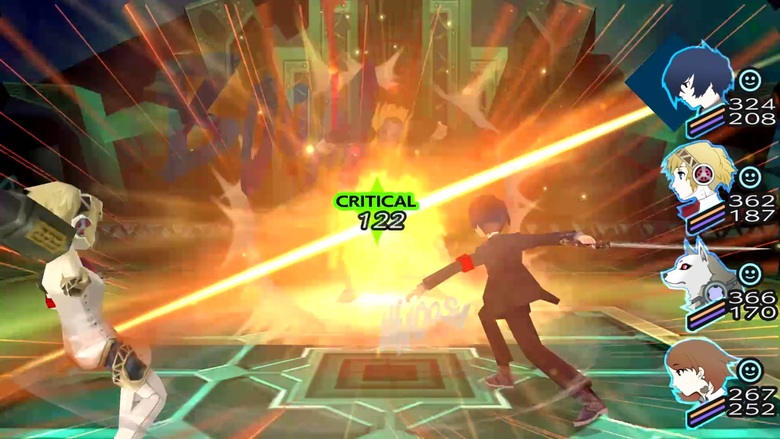