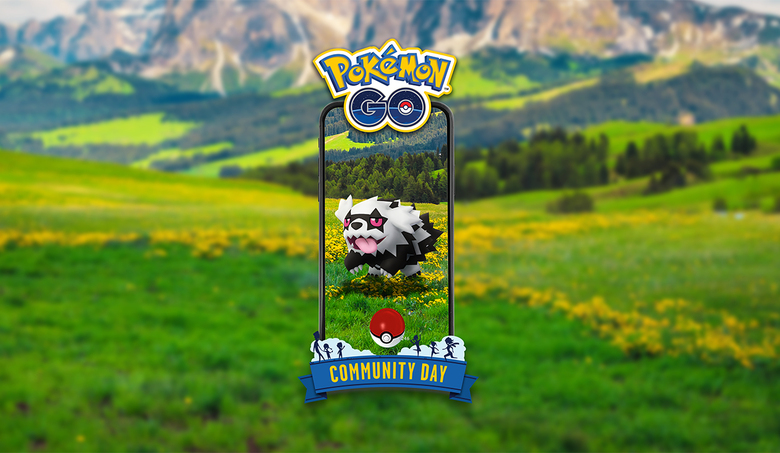 For full details on what the next Pokémon GO Community Day has to offer check out the full breakdown below.

Galarian Zigzagoon will appear more frequently in the wild. If you’re lucky, you might encounter a Shiny one!

Obstagoon: Evolve Galarian Linoone (Galarian Zigzagoon’s Evolution) during the event or up to five hours afterward to get an Obstagoon that knows the Charged Attack Obstruct.

Don’t forget: you’re now able to purchase and gift tickets to any of your friends that you’ve achieved a Friendship level of Great Friends or higher with.* To gift a ticket, tap the Special Research ticket in the in-game shop, then tap the Gift button instead of the Buy button.

*Certain restrictions apply. Gifting cannot be completed if the recipient has purchased a Special Research ticket or has been gifted one already.

*While most bonuses are only active during the three hours of the event, these bonuses will be active from 11:00 a.m. to 7:00 p.m. local time.

Work together with other Trainers between 11:00 a.m. to 2:00 p.m. local time to unlock additional bonuses!

If enough Pokémon are caught by Trainers with help from a single Lure Module, wild Galarian Linoone will appear near the Lured PokéStop!

After the three-hour Community Day event ends, Trainers will be able to challenge unique four-star Raid Battles. Claiming victory in one of these raids will cause more Galarian Zigzagoon to appear around the Gym that hosted the raid for 30 minutes!

Once you successfully complete a four-star Raid Battle against Galarian Linoone, Galarian Zigzagoon will begin to appear in a 300-meter radius around the Gym that hosted the raid for 30 minutes. If you’re lucky, you may encounter a Shiny one!*

*Galarian Zigzagoon that appear under these circumstances will have the same chance of appearing as a Shiny Pokémon as those that appear during August Community Day’s three-hour event period.

These items will also be available for purchase in the in-game shop after the event.