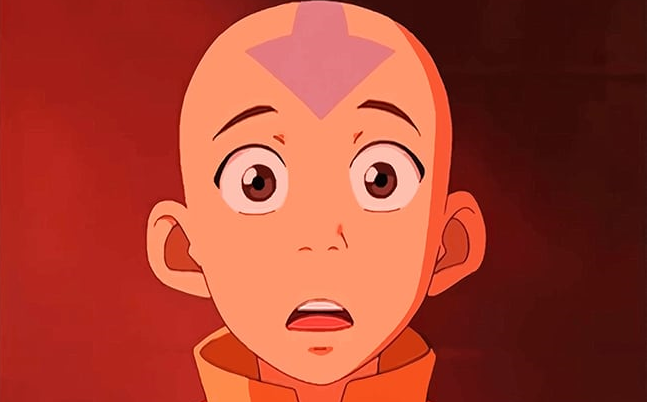 GameMill Entertainment cranks out licensed games like none other, and it seems they’ve lined up yet another project with the people at Nickelodeon. Usually these games skew towards licenses that appeal to very young children, but this time around something’s in the works that should get a wide range of players interesting.

For those who don’t know, Avatar: The Last Airbender is a hugely popular animated franchise that resulted in all sorts of expansions, including another animated series, a live-action movie adaptation, an upcoming live-action show for Netflix, books, and of course, videogames. There hasn’t been a videogame yet that captured the high bar the original cartoon set, so hopefully Avatar: The Last Airbender - Quest for Balance can be the one.