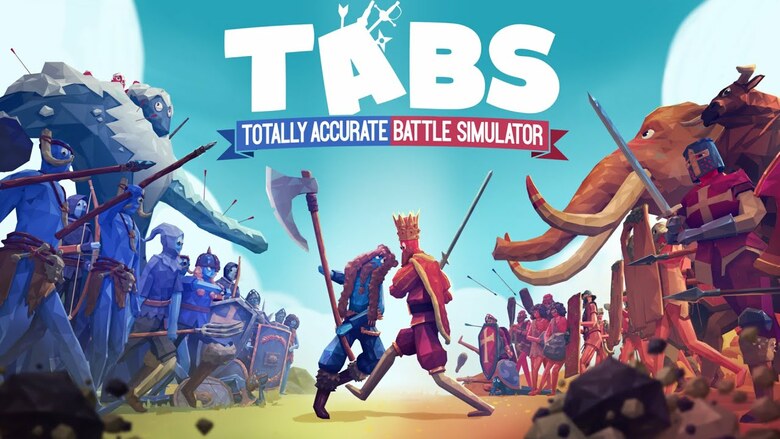 Landfall, the development studio behind Totally Accurate Battle Simulator, has shared new info regarding the Nintendo Switch version of the wacky physics-based tactics game. Firstly, the release date has been pushed back from its expected summer launch until early autumn. There have been reportedly “many challenges” with the port, which brings us to more unfortunate news.

In order to meet “optimization requirements,” many changes have been made to TABS on Switch, including the removal of the Simulation and Legacy campaigns. In addition, crossplay will not be supported, the BUG DLC won’t be available, the unit cap has been limited to 20, some units have been removed all together, certain levels have been redesigned and rebalanced, and custom content can only be shared with other Switch players at launch.

The developers are working hard to add, fix, and enable some of these changes in the future, but nothing can be promised.

“We hope that you understand that these changes are necessary in order for the game to run well on Switch and for us to be able to publish TABS on the platform, we will keep you posted if any other changes are made.” - LandFall Games

Check out the full list of changes here!
[P-N]