A good effort, but nothing to write home about 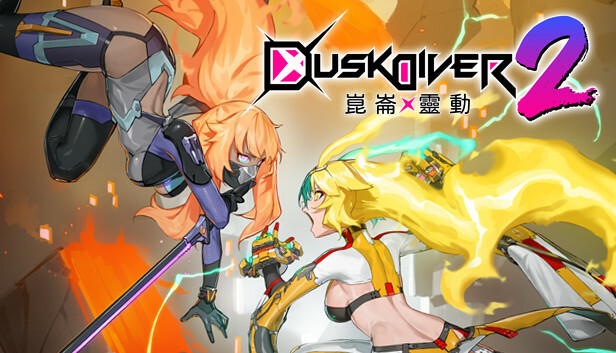 The hack-and-slash genre is probably in my top 5 favorite game genres. Every time I get a chance to play a new one, I love seeing what kinds of fresh spins on the formula said new game brings to the table. And Dusk Diver 2 doesn’t really do a whole lot to mix up the hack-and-slash genre all that much, and as a whole it’s got a fair share of problems.

The game picks up a year after the first Dusk Diver, with the protagonist, Yang Yumo, now in college. Still trying to find a way to separate herself from the supernatural powers that she obtained in the first game, Yumo finds herself caught up in dealing with yet another supernatural threat coming from the alternate world of Youshanding. 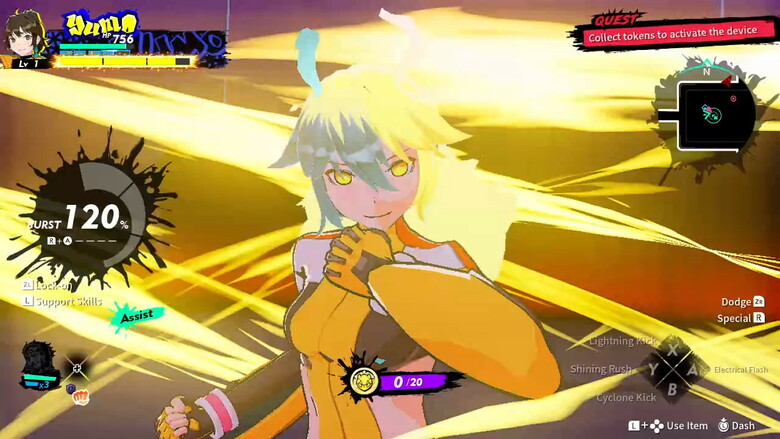 As you might be able to guess from the previous paragraph, the story of Dusk Diver 2 makes quite a few references to the story of the first. If you haven’t played the first Dusk Diver, you might find yourself more than a bit confused at all the terms and names the characters throw about under the assumption that the player knows what they’re talking about. This sequel does carve out its own path as it goes on without depending too much on the first game, but it still expects you to know certain things going in, which might feel unwelcoming to newcomers.

But all things considered, the writing in Dusk Diver 2 is pretty great. It’s not the most mind-blowing story you’ll ever play through in a game, but it’s got enough going on to keep you engaged for most of the ride, especially if you played the first game. I personally enjoyed it quite a bit, and found myself getting rather caught up in the main plotline as it unfolded.

Story aside, the gameplay is what we’re really here for and, unfortunately, the combat in Dusk Diver 2 isn’t really that deep. Combos are rather limited, and new attacks are few and far between. On top of that, enemies feel like damage sponges that your limited moveset can’t exactly kill in a timely fashion. Combat isn’t bad, per se, it’s just nothing to write home about. It gets the job done, but doesn’t do much to go beyond the minimum expectations for any decent hack-and-slash game. 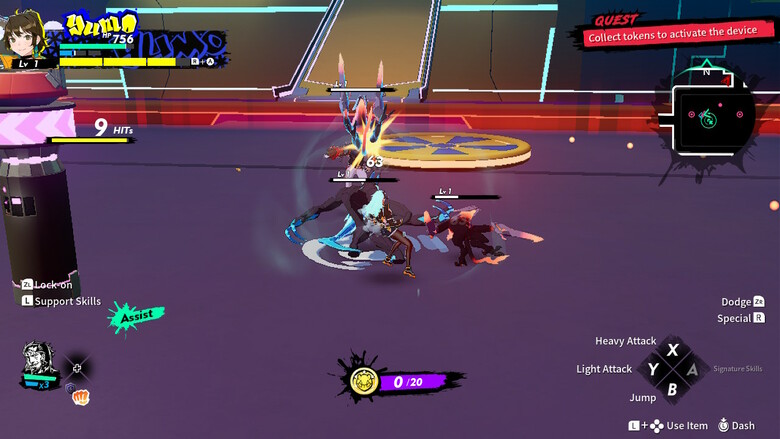 To elaborate further on the combat, Dusk Diver 2 does take an interesting approach to its battle system. You have your standard light and heavy attacks, but you also have “special attacks” that are on a meter and serve mostly as combo finishers. In addition, every character has a “signature attack,” which is a unique attack that serves a specific kind of purpose. For example, Yumo’s signature attack has her 3D-print a set of creatures that move forward and attack for her.

As mentioned, there are several playable characters, each with their own playstyle and moveset. In the later parts of the game, you’ll even have 4 playable characters to switch between at any given moment, which makes the battles feel all the more exciting. However, even with the AI controlling whatever characters you aren’t using, the increased number of characters on screen can also make things feel a bit hectic as all sorts of punches are being thrown on both sides. 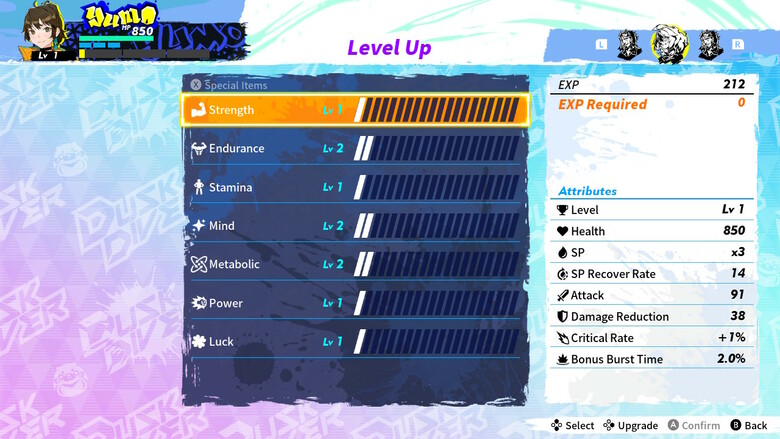 Level ups in Dusk Diver 2 are handled in an interesting way as well. While new moves are acquired by spending a certain amount of cash to learn them, your stats are handled on your own terms. As you gain EXP throughout the game, you can choose which stats you want to beef up – such as strength, stamina, luck, etc. – but be warned; every character has a certain amount of level ups they can give out, and once you hit that limit you’ll have to reshuffle your points if you want to change what you’ve chosen.

When you’re not fighting in Youshanding, you’ll spend your time doing sub-missions and getting to know the people of Ximending, the main hub area of the game. These sub-missions weren’t very varied in my experience; a lot of them followed the same formula of walking around and talking to people, and occasionally fighting an enemy or two. It’s unfortunate, but at least it’s something to do outside of the main story. 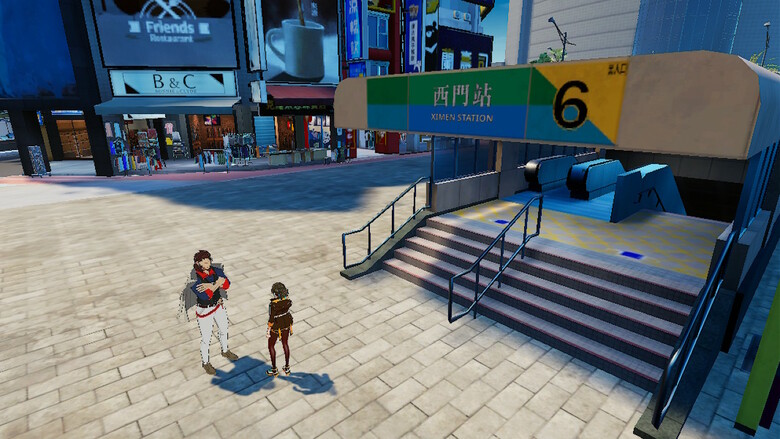 As far as performance goes, there were some noticeable issues with Dusk Diver 2 on the Switch. While I admit it could just be because my Switch is old, I noticed a lot of frame drops in some places, the combat struggled to run at a constant FPS, and some cutscenes would have animations pause for a couple seconds, only to then begin playing at 20 times the normal speed to catch up to where the cutscene should be.

Dusk Diver 2 is far from a bad game, but I wouldn’t really call it a must-play, either. While the story is engaging, it’s hard to get into it if you didn’t play the original – and for a combat-centered game, the combat doesn’t really do anything all that exciting. It’s a decent hack-and-slash game with some good writing, but as a whole, Dusk Diver 2 is a mixed bag that feels hard for me to recommend to players.

Name's Katherine! I'm big into JRPGs, platformers, and fighting games, and have been a huge Nintendo fan ever since I got Pokemon FireRed for Christmas when I was really young. Hope you enjoy the articles I put out!