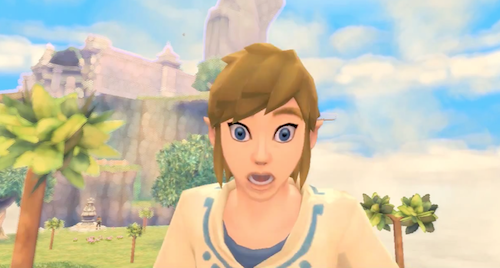 Earlier today, Did You Know Gaming released a video that goes into great detail covering Retro Studios’ Zelda spin-off for Wii that never saw the light of day. That project followed the last male Sheikah, as well as Sheik from The Legend of Zelda: Ocarina of Time. Unfortunately, that project got scrapped and never saw release.

In the Did You Know Gaming feature, we learn of another Legend of Zelda game that Retro Studios pitched to Nintendo, but that one never even had the chance to to get off the ground.

This second Zelda idea features three different heroes that lived 100 years in this past. The lineup of heroes was a Zora, Rito and Goron, and the three gathered in order to set out and save Link. Believe it or not, Link ended up getting captured when he set out to save Zelda from Ganon. Somehow, 100 years after this ordeal after Link is rescued, he ends up being an antiques shop owner.

Sadly, it seems Retro Studios was 0-2 when it came to their Zelda spin-off ideas. It certainly would have been interesting to see one of these games actually release, but at least we have some insight into what almost happened.

[Did You Know Gaming] 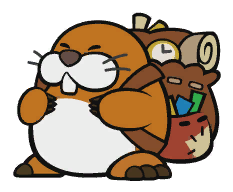