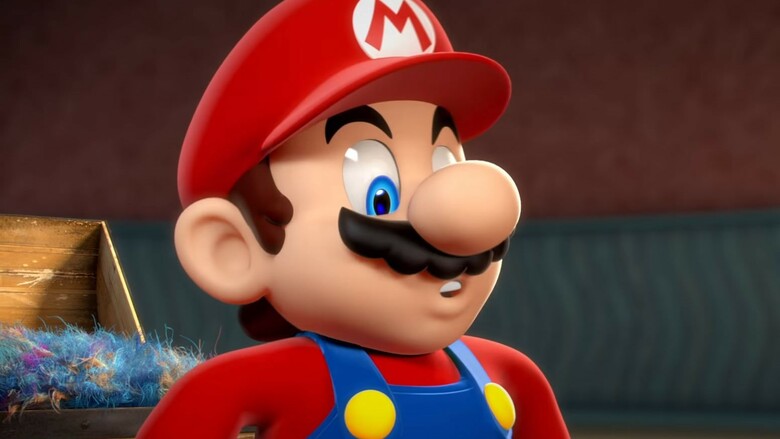 Besides the controversial casting, not much is known about the Mario-based feature film that’s being produced by Illumination alongside Nintendo. The most recent bit of official news we got was that its release date has been pushed from December 2022 until April 2023, which raised questions about how production is going. Otherwise, we’ve been in the dark, with not even a single teaser to keep the hype going. Since the project is being kept so secretive, any piece of information is a goldmine, and now we might finally know what the actual title of the movie will be: Super Mario Bros.

Illumination Studios Paris, the subsidiary of Illumination responsible for animation, has “Super Mario Bros.” listed on the portfolio of their official website. This was first discovered yesterday by @DespicableOutof on Twitter, but it’s unknown how long the page has actually been listed for. Even more evidence to suggest that Super Mario Bros. will be the official title, is last week, a pre-order page went live on Amazon for a “Super Mario Bros. movie” themed ONO 99 game from Mattel. The listing has since been removed.

Super Mario Bros. is also the title of the live-action feature film from the 90s, and although it was a critical and commercial failure at the time of its release, it has become somewhat of a cult classic. Could Nintendo be trying to make us forget about it entirely? Who knows.

Although all evidence is pointing towards it, we still don’t know for certain if Super Mario Bros. will be the title of the movie, so we’ll have to wait for official confirmation from Nintendo and/or Illumination. Hopefully we hear something at the rumored Nintendo Direct, or perhaps at The Game Awards later this year.