James Gunn, Guardians of the Galaxy director, pitched a HITMAN movie years ago

Part of the HITMAN cinematic universe 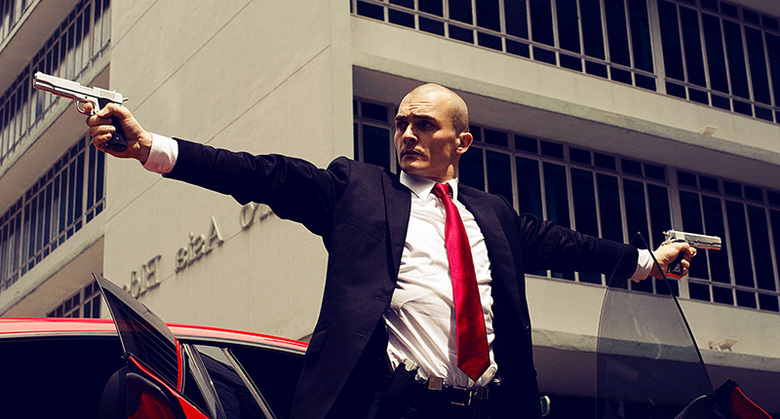 There have been two HITMAN movies released so far, and you’re forgiven if you forgot they existed. While the first one did well enough to warrant a sequel, neither film really lit the charts ablaze, nor did they get much praise from critics or fans. Perhaps the upcoming HITMAN TV show will do better, but that remains to be seen.

While the HITMAN movies that made it to theaters didn’t really wow, an alternate timeline out there saw a very different HITMAN film. James Gunn, director of Guardians of the Galaxy, revealed that he actually pitched a HITMAN movie years ago. As you can guess, that project never saw the light of day.

Gunn revealed in a tweet that his pitch for a HITMAN movie went over well with whatever studio he talked to, as they wanted to hire him for the project. Unfortunately for Gunn, the producer on the project didn’t want Gunn involved, so the pitch fell through. All that was a blessing in disguise though, as Gunn would land his Guardians of the Galaxy gig just weeks later.

I think living in the universe where Gunn has helmed two GotG films is the right one to be in. I’m sure Gunn could have done great things with HITMAN, but I doubt it would have reached the same heights of GotG!