Nintendo is working on a patch for Splatoon 3 to fix the "black screen" bug, workaround provided 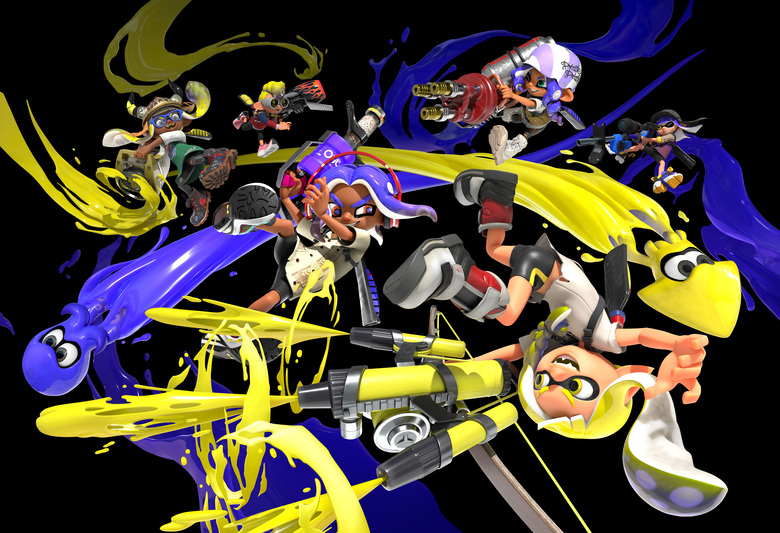 A bug was discovered in Splatoon 3 where some players were faced with a “black screen” when launching the game for the first time. The official Twitter account for Splatoon acknowledged the bug and provided a temporary workaround for this issue as they work on a patch to fix it.

It seems so far, this bug only activates when launching the game for the first time, so if you’re already in and enjoying the game, this shouldn’t concern you much. However, if you’re one of the unlucky people who faced this problem, then make sure to follow the steps below provided by the developers (translated by Perfectly Nintendo):

Step 1: make sure your Nintendo Switch is not connected to the internet (activate Airplane mode, for example)

Step 2: launch the game, select the appearance of your character, then proceed to Splatsville

Step 3: once in Splatstville, connect your Nintendo Switch to the internet

Step 4: enter the Lobby to transfer your save data and select your Splatfest region

This upcoming patch will also fix some of the connection issues occurring in Salmon Run.

Splatoon 3 is available now for the Nintendo Switch.