The next big anime for Netflix? 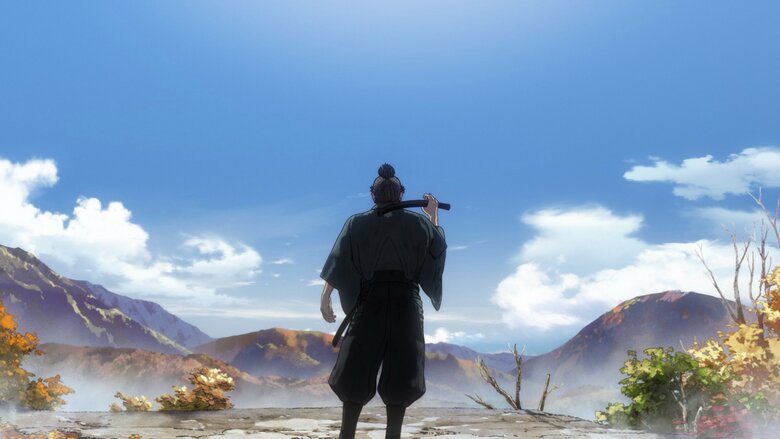 Nintendo fans didn’t get to experience ONIMUSHA until the original game got remastered for Switch, but now we’re officially in the loop with Capcom’s hack-and-slash, supernatural series tied to the feudal era in Japan. That gives us more than enough reason to talk about the new anime adaptation that Netflix just revealed.

During the Netflix Tudum Japan event, it was announced that an anime adaptation of ONIMUSHA is in the works. Takashi Miike has been named as the chief director, and they’ve helmed other big-name projects such as Ichi the Killer, Blade of the Immortal, Crows Zero, JoJo’s Bizarre Adventure: Diamond Is Unbreakable, Terraformars, and more. Sublimation is the studio behind the adaptation, and Shin’ya Sugai (Dragon’s Dogma, Shikizakura) is also getting in on directing duties.

ONIMUSHA’s main character, Miyamoto Musashi, will be based off the late actor Toshiro Mifune (Rashomon, Seven Samurai). No details have been given as to when we can expect this adaptation to release, but you can see a few more stills from the project in the tweet below.

It's your first look at ONIMUSHA, an anime based on CAPCOM's legendary game. Created by Takashi Miike and Shinya Sugai from Sublimation, with Musashi Miyamoto modeled after Toshiro Mifune #TUDUM#TUDUMjapan#ONIMUSHA#鬼武者 pic.twitter.com/oeX6FO2hWS