Inti Creates now says Dragon: Marked for Death is a Switch-exclusive, not coming to 3DS 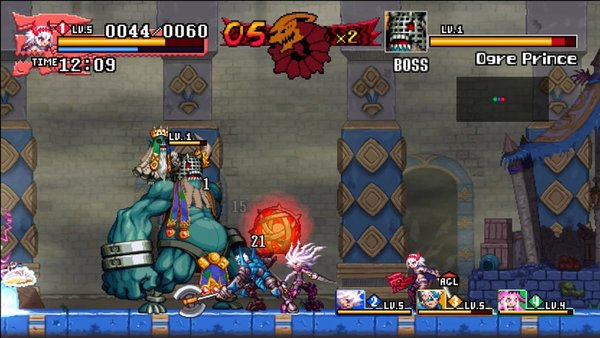 It seems there's a bit of confusion with Dragon: Marked for Death. We originally thought the game was only for Switch, but then the official PDF for the game stated a 3DS version was coming too. I just double-checked now, and the press release does say 3DS.

Obviously, we believe Inti Creates knows their own game best, so it looks like this is only Switch. I've reached out to an Inti Creates contact to try and get an official statement on the confusion. Thanks to MaZe for the heads up!