Redout devs on the Switch porting process, hoping to release this year 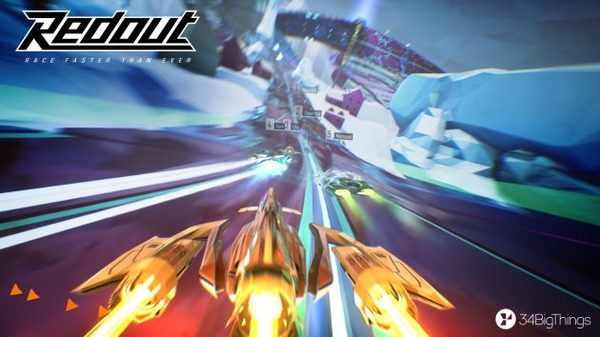 A portion of a NintendOn interview with developer 34BigThings...

Nintendon: Talking about the Switch experience, has it been difficult to port the game on the Nintendo Platform?

34BigThings: On the bureaucratic side we had some difficulty, but we had none on the development side. Nintendo is the most comfortable Platform to work on, its development process is simplified compared to Xbox or Playstation. The console has other problematics: being non standard, one must rethink some of the game mechanics to better suit the system.

Nintendon: Can we ask for the release date on Switch?

Nintendon: Not even an expected release window?

34BigThings: We only work on the optimization for the console, to get more information on the relase you should ask our publisher. So, once the work is finished we will talk about it. We hope to release this year.