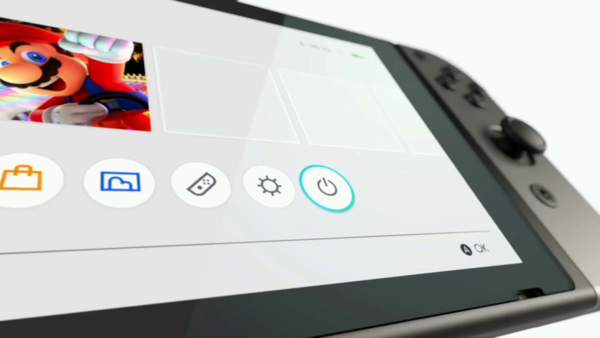 Well here's a VERY interesting tidbit coming from the dev team behind Lichtspeer: Double Speer Edition on Switch. During a Reddit AMA with the dev team, they made an off-hand comment about leaderboards. The comment is shared below.

Nintendo doesn't have an official support for Achievements and Leaderboards, like Sony or Microsoft but we know that they're working on it. We'll see how it goes and we'll add the rankings along the way.

That would certainly be a big bit of news! The Lichtspeer devs have released a game on Switch, so they certainly would have an idea of some behind-the-scenes details. Now the question is, did they just leak a big secret, or did they make a mistake? Thanks to FangztheWolf for the heads up!