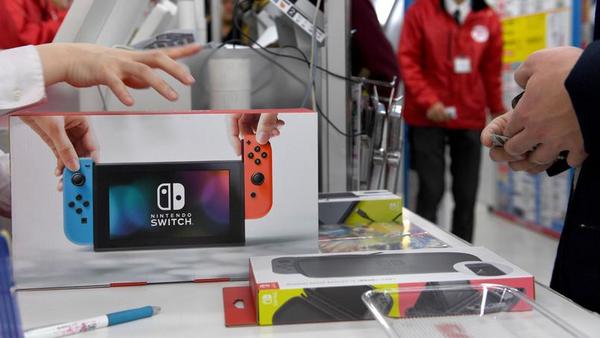 France has always been a Nintendo-friendly territory, but even they didn't have too much of an interest in Wii U. Nintendo's last console managed to move 832k units in total in France throughout its lifespan. Now here's the really crazy part. In France, the Switch has already managed to sell 390k units. That's well over a third of the Wii U's install base in France, and is quickly inching up to half of that figure. When the holiday season is said and done, the Switch should be well over the halfway point!